Hit enter to search or ESC to close

Tullstorp is owned by the Olympic rider and 7-fold international dressage medallist and entrepreneur Jan Brink. He lives together with his wife Catharina and their two children Angelina and Oliver at the estate from where they run their successful company.

THE STORY OF JAN BRINK

”I am always more interested in what I am about to do
than what I have already done.”

With many years of experience within dressage as a sport at the highest level, we know what it takes for a rider to get to the top.
But as a rider you are never better than you’re best horse.

We really enjoy riding and educating horses
but we truly love competing!

By Catharina Brink In News

Angelina Brink was placed 3rd in Falsterbo and has been selected to the EC 2022 The Tullstorp rider and daughter of Jan & Catharina Brink competed last week at Falsterbo Horse Show. Angelina competed in the Falsterbo Pony Kür with her pony Weber af Kongshöj and was placed 3rd both in the qualifying FEI Team Competition on Tuesday with 70,619 % as the only pony rider awarded with a 9 - this the combination achieved for their extended trot. The combination was placed 3rd again on Wednesday on the Kür finals with 74,125%. Only 12-year old Angelina & Weber have now been selected to represent Sweden at the European Championship for ponies in two weeks in Strzegom, Poland. The combination also represented Sweden at the Nordic Baltic Cup at Flyinge one month ago and won a silver team medal. Individually the combination was placed 3rd in the FEI Individual Test and 6th individually in the kür finals.

Whether you’re interested in boosting your dressage riding knowledge or are looking for a slick coffee table book to enjoy, peruse our selection of art & books.

ALL OUR ART & BOOKS 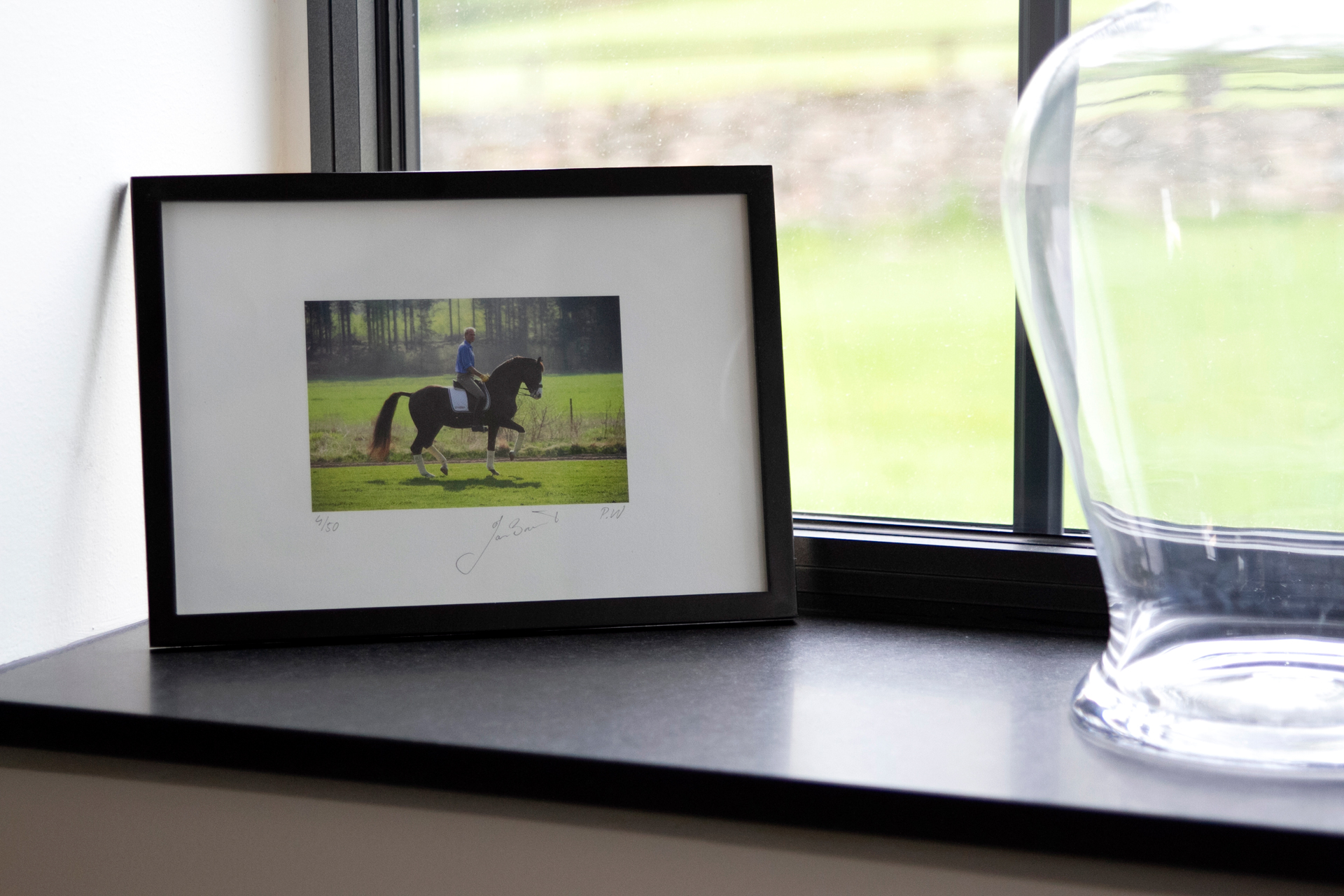 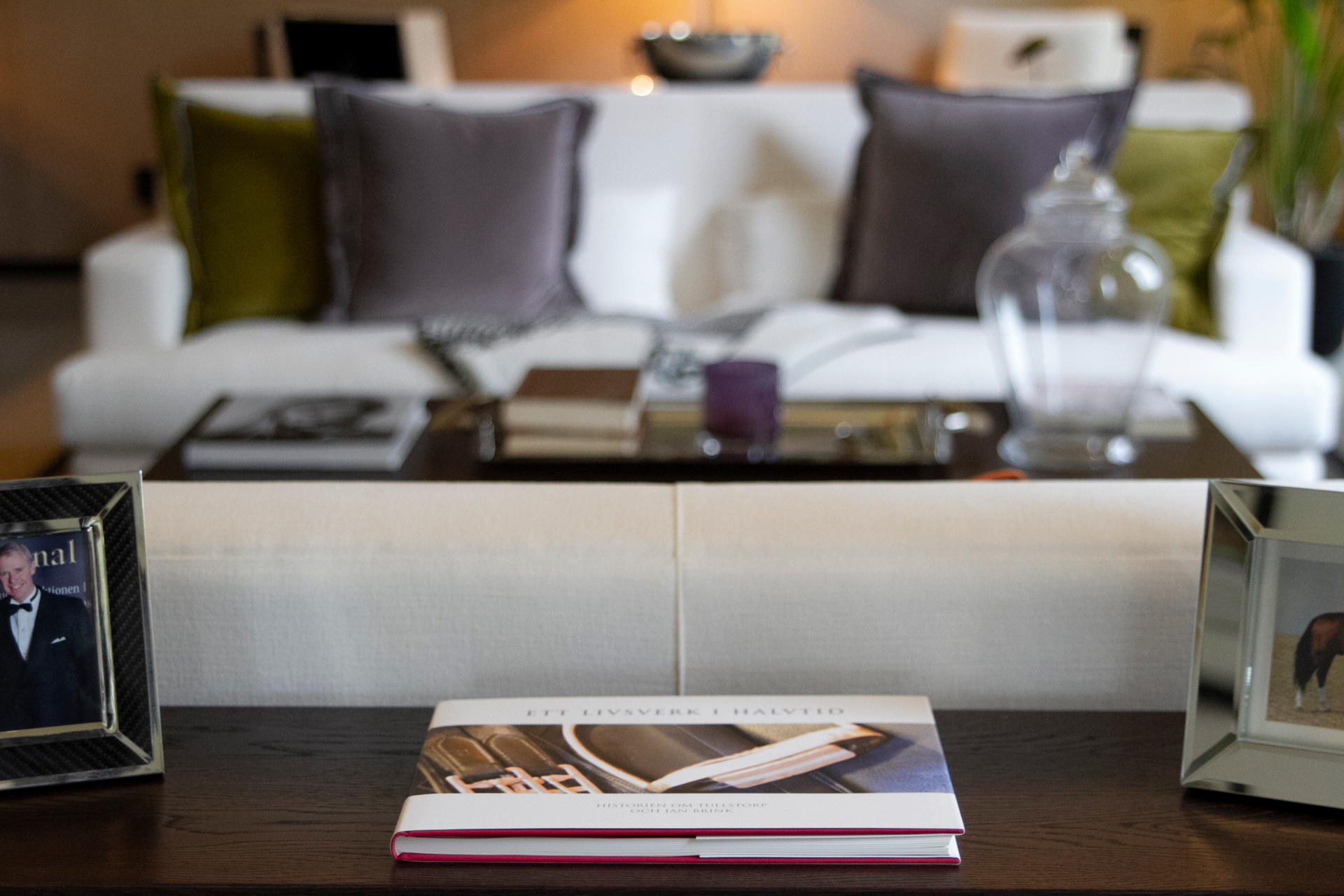 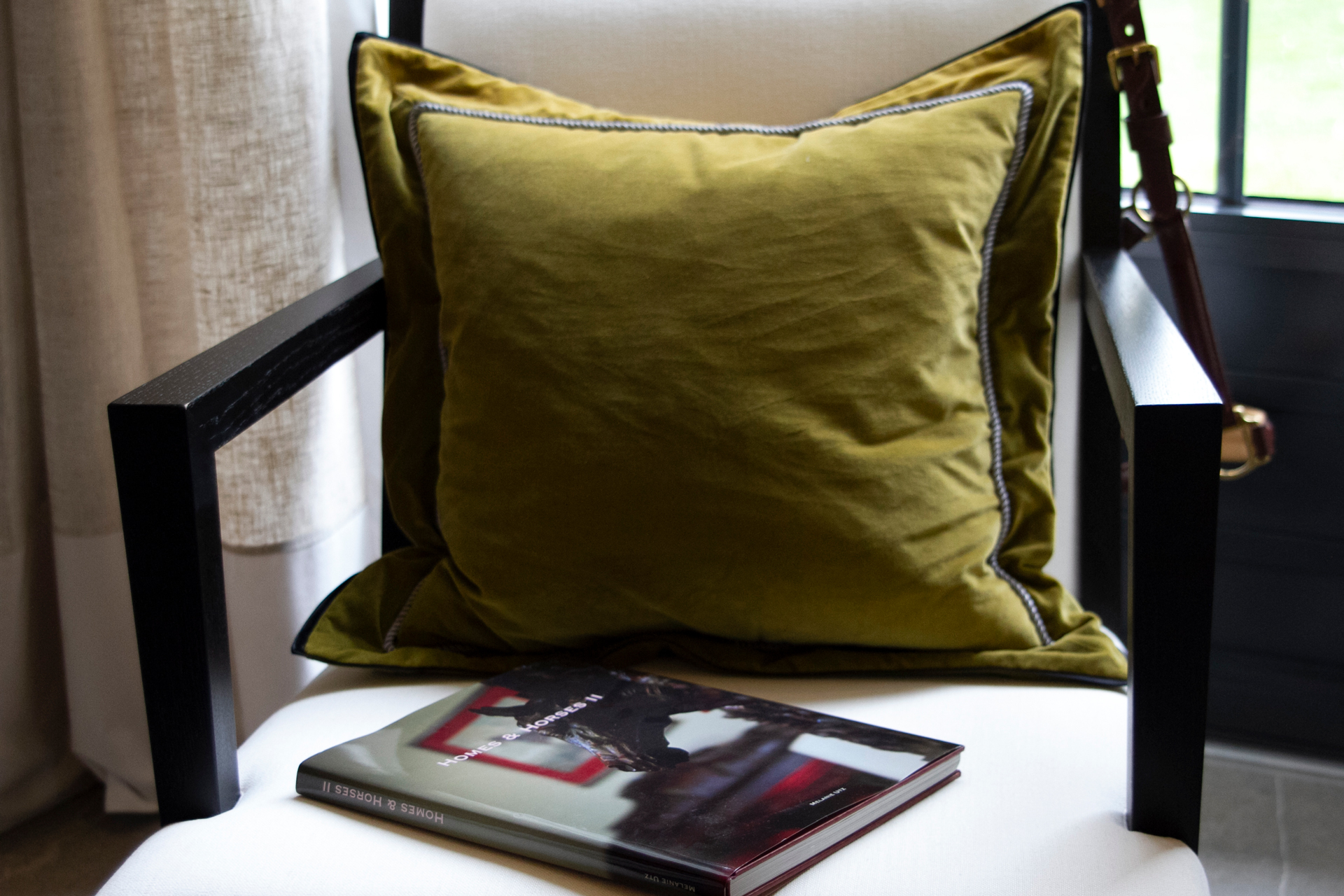