By Catharina Brink 21 September, 2021 No Comments 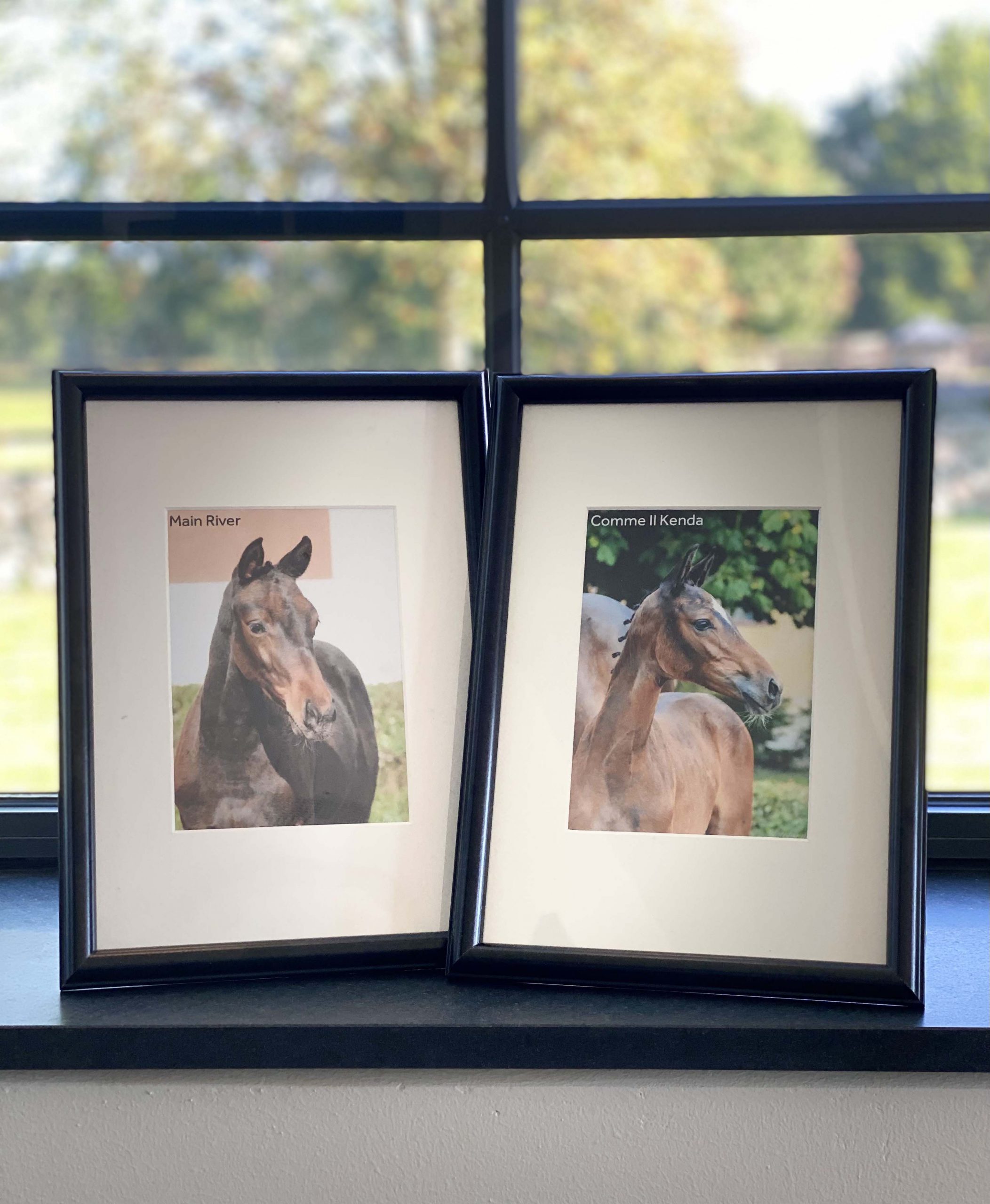 The Tullstorp owned jumping horse Main River was competed by Elin Sjögren in the semifinals for the Championship Breeders Trophy for 4-year olds. The combination won both the qualifying class and the semifinals.

Main River is by Cornet Obolensky x Nintender, two stallions that were both represented in Tullstorp’s stallion program.
The breeders is Anders Johansson.

Elin also competed another Tullstorp horse, the mare Comme il Kenda. They were placed on a shared 2nd place in both classes. Even Comme il Faut was represented in Tullstorp’s previous stallion program.

Both horses were purchased at the Swedish Elite Foal Auction in 2017. 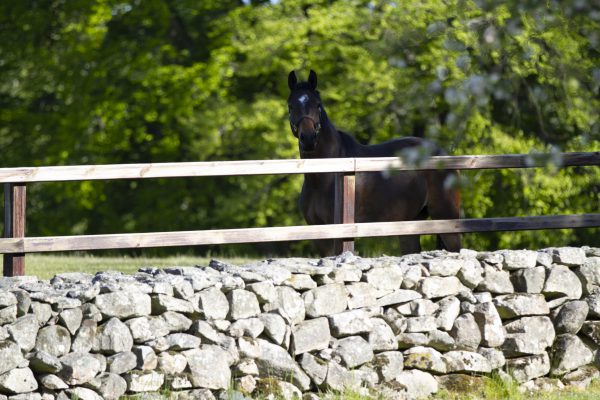 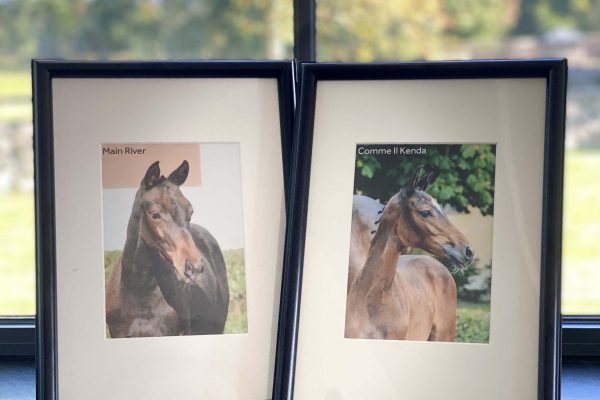