Briar in GHS Hall of Fame

By Catharina Brink 4 February, 2020 No Comments 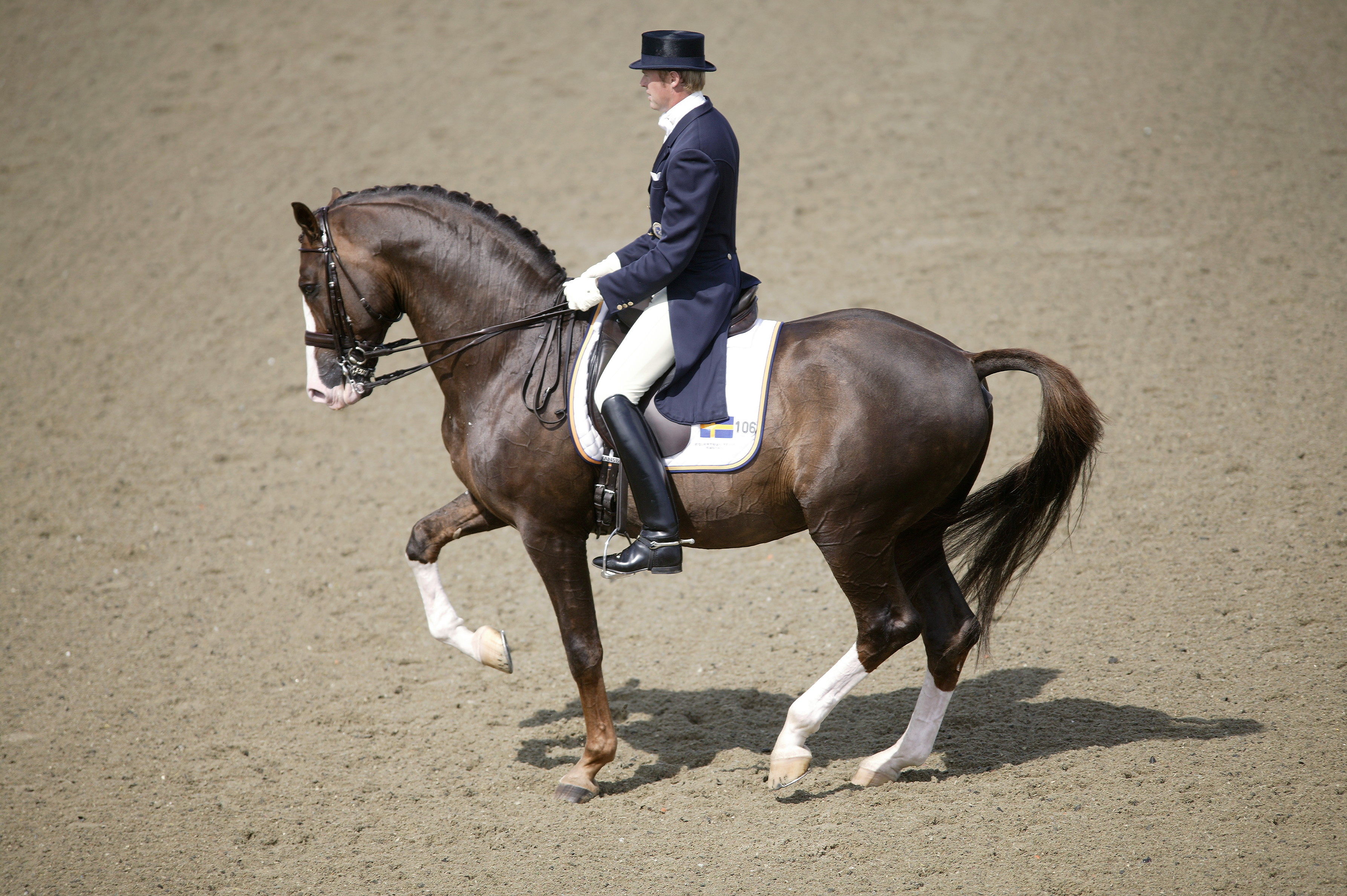 This year, Briar is selected with a tribute to his dominance within Swedish dressage throughout an entire decade together with his rider Jan Brink. They won two World Cup qualifications in Gothenburg, competed at nine World Cup Finals between 2001 and 2009, were represented at a number of championships, has won 7 international medals as well as the great Aachen Championship in 2005 and was ranked no. 1 in the world. 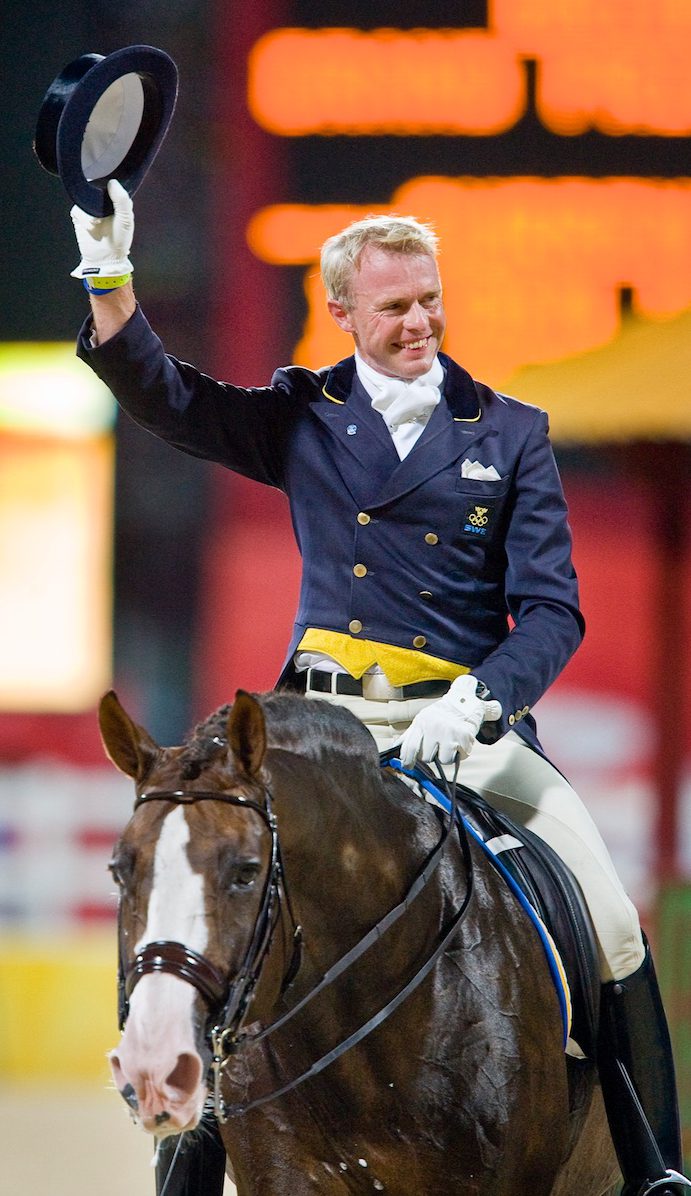 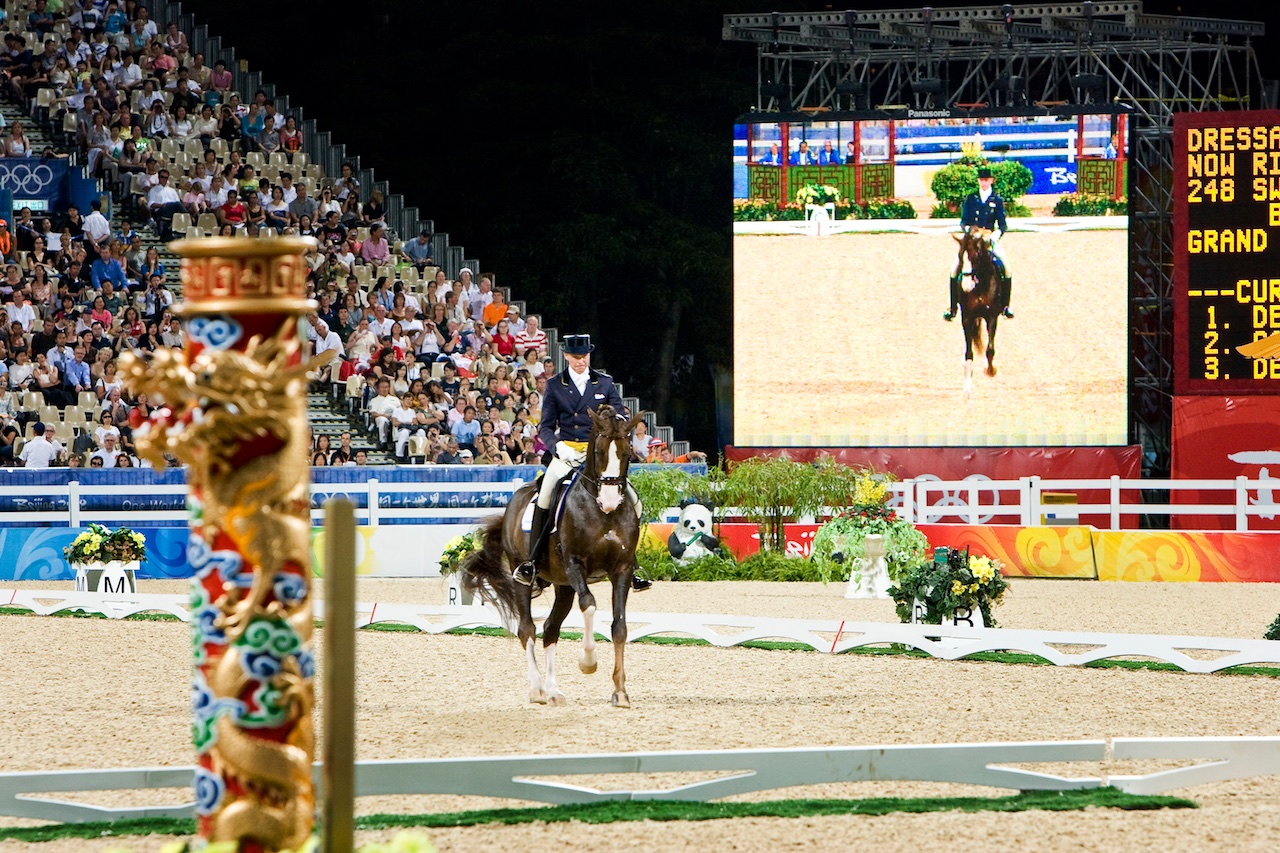 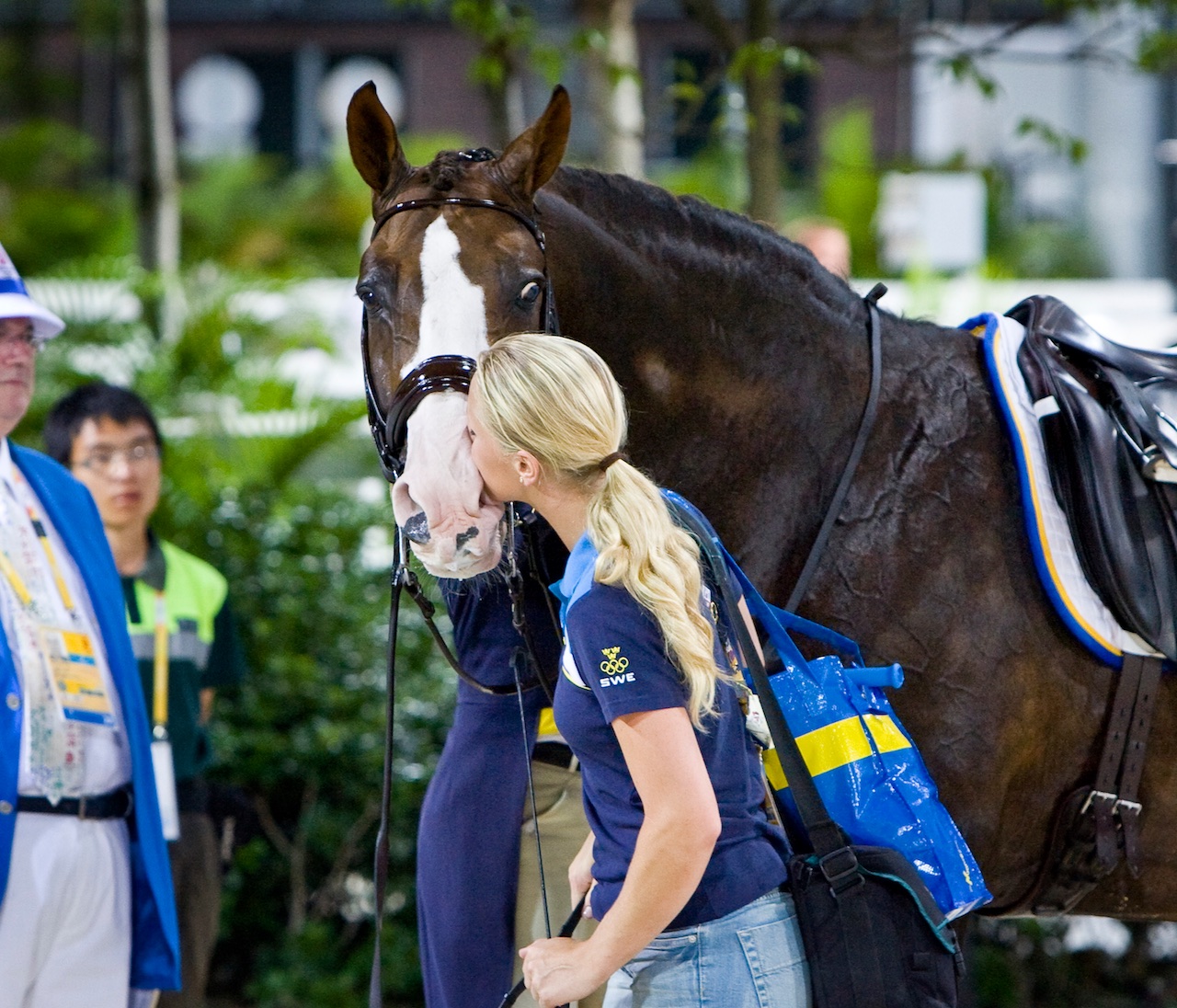 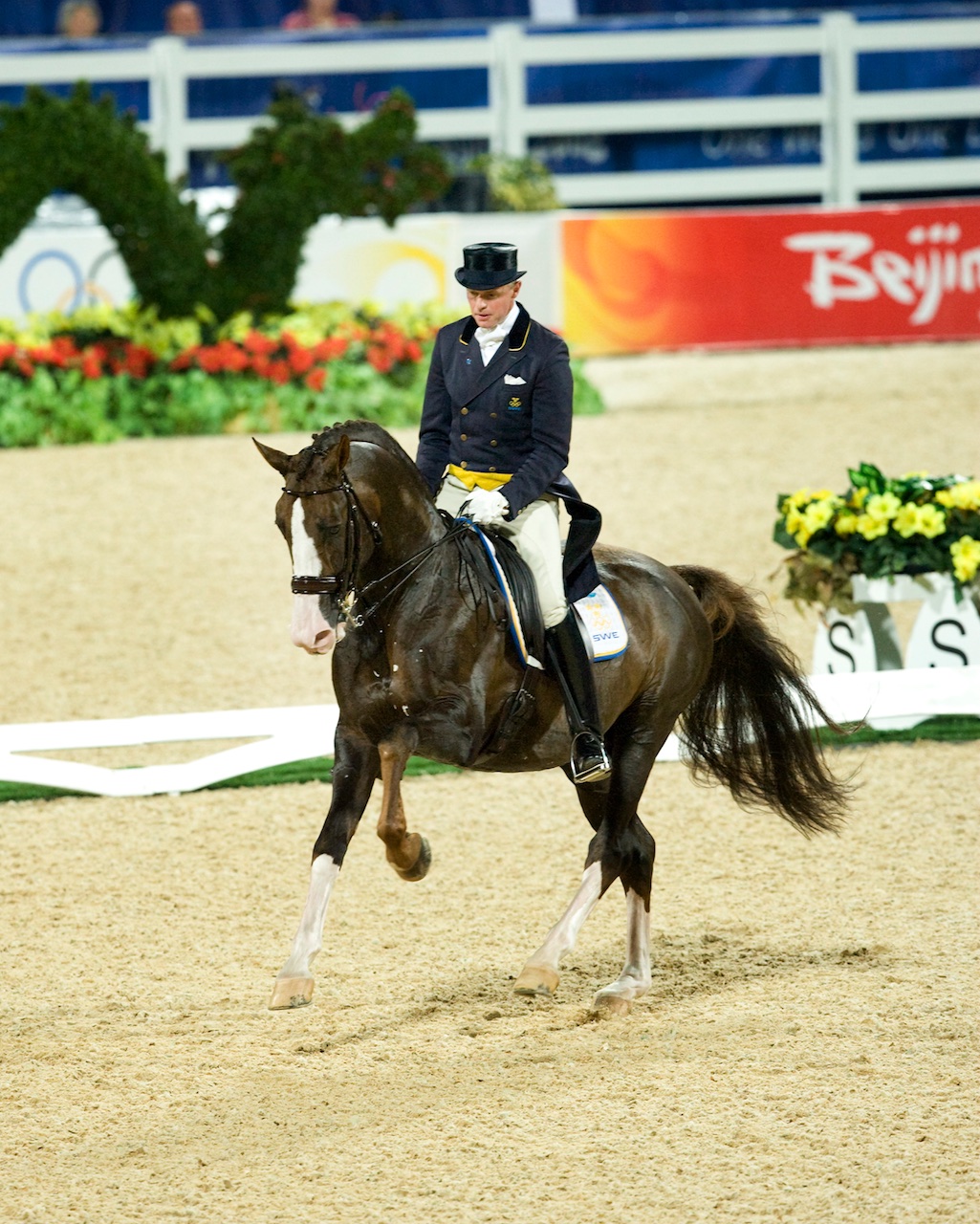 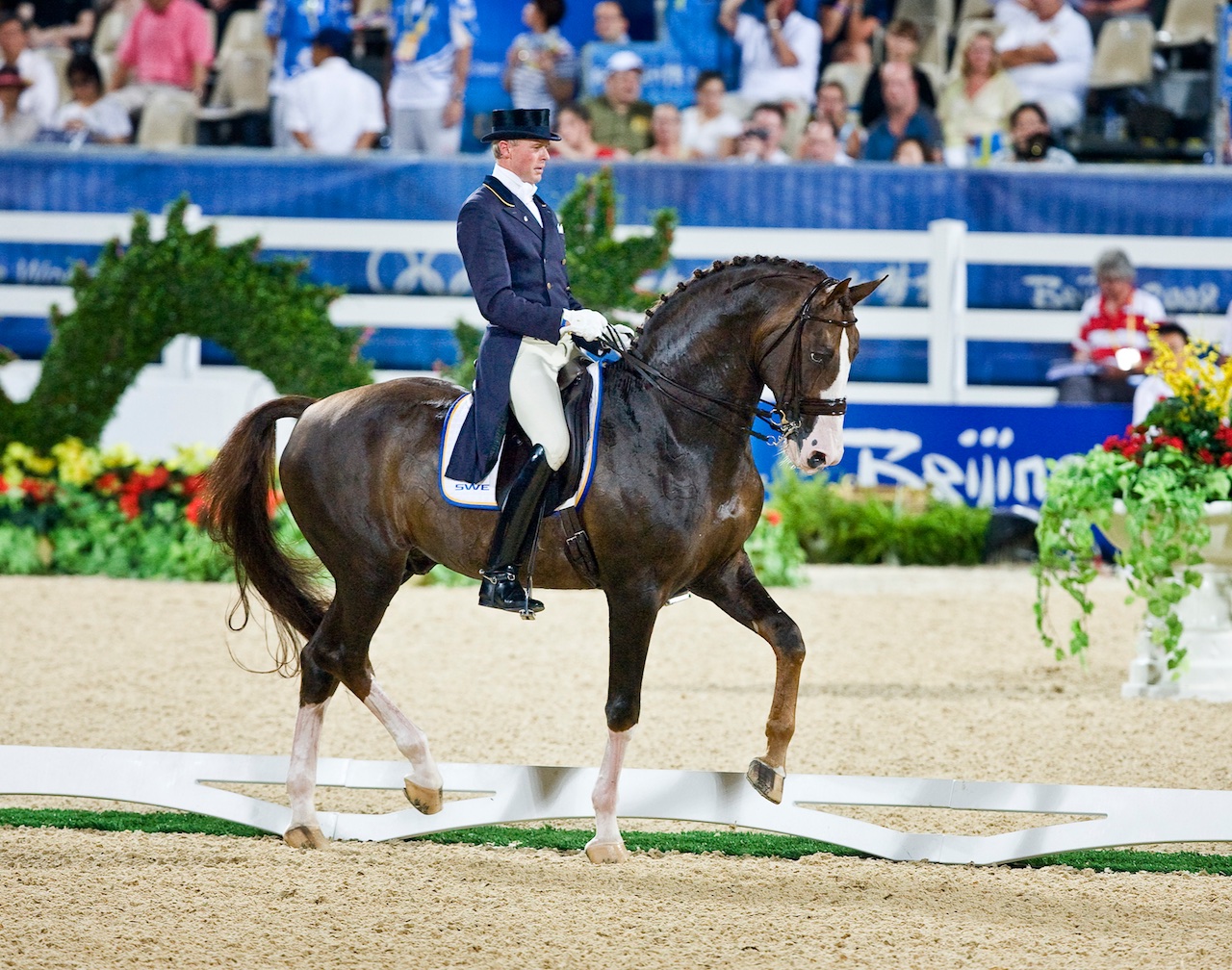 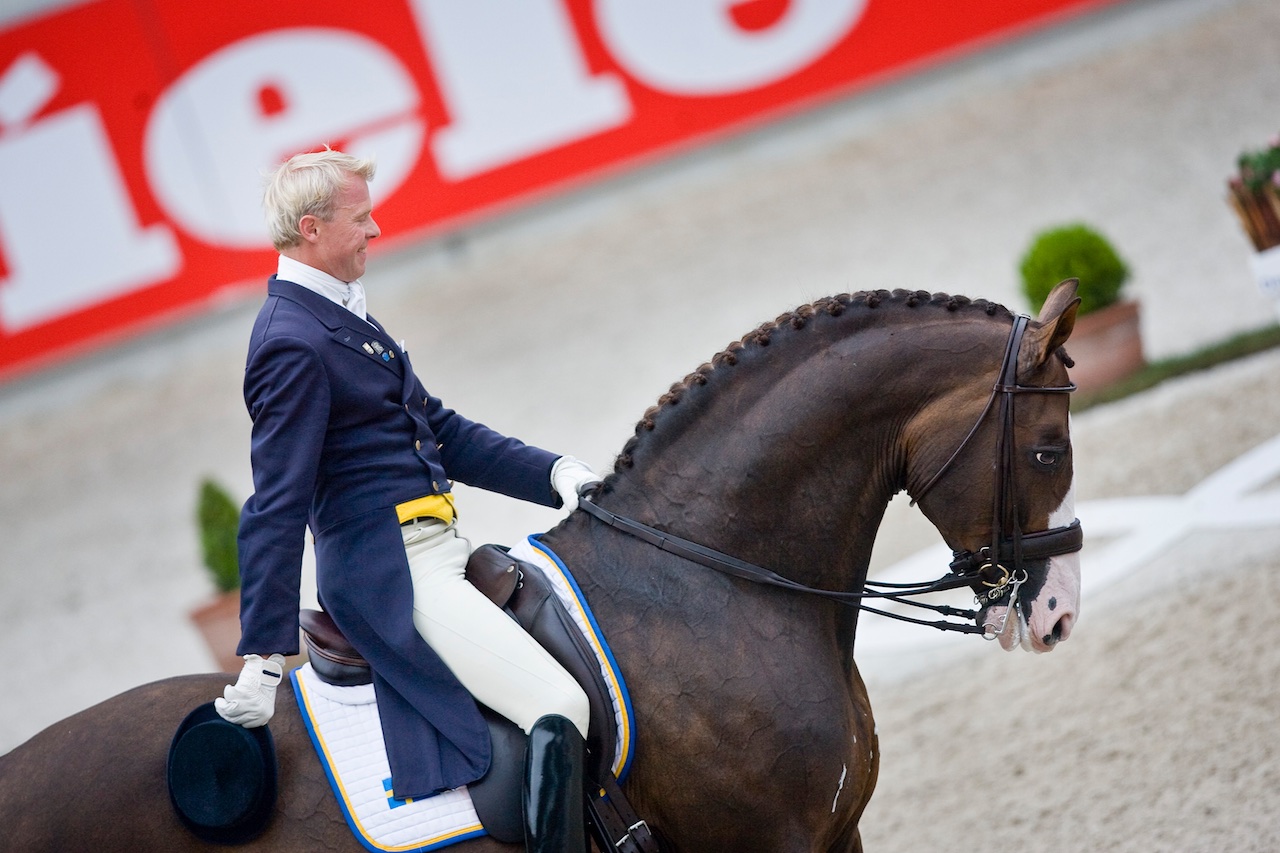 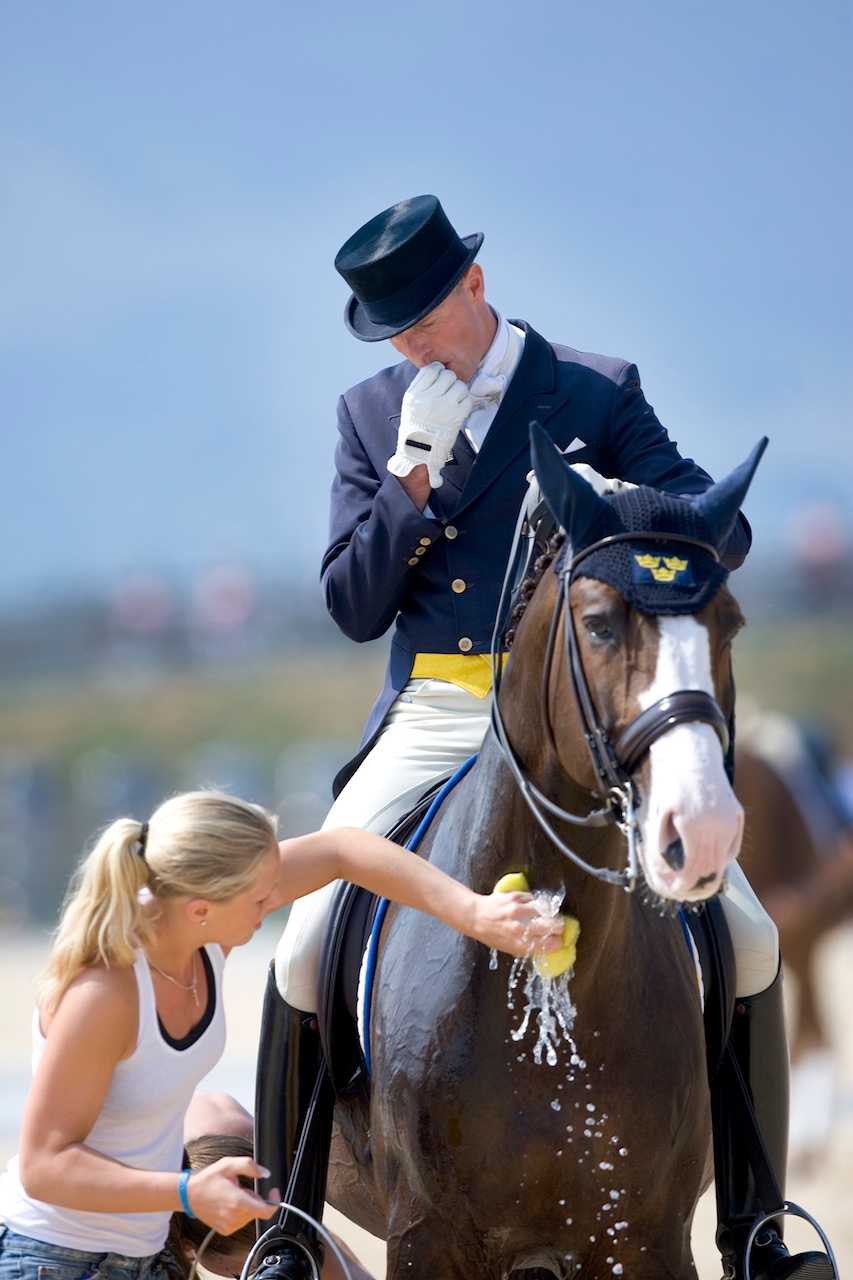 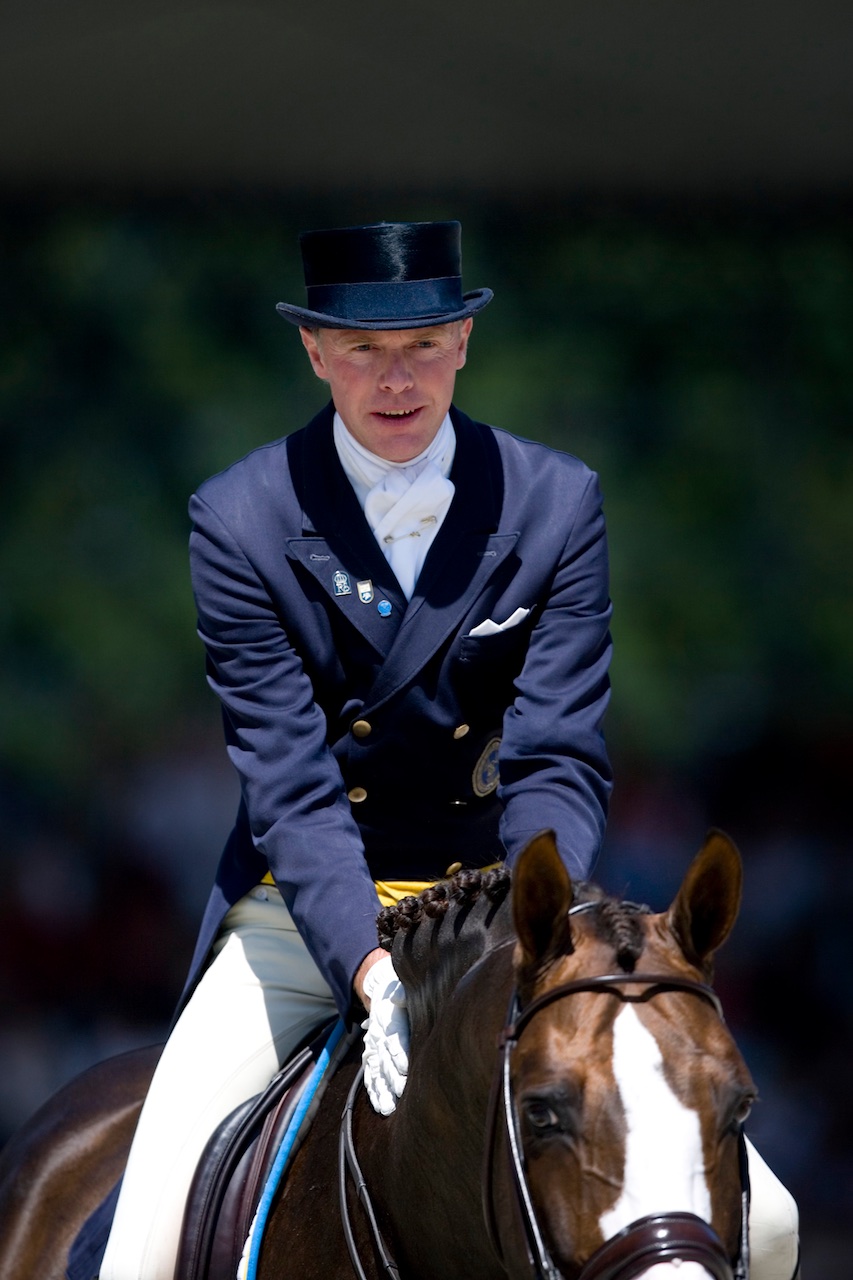 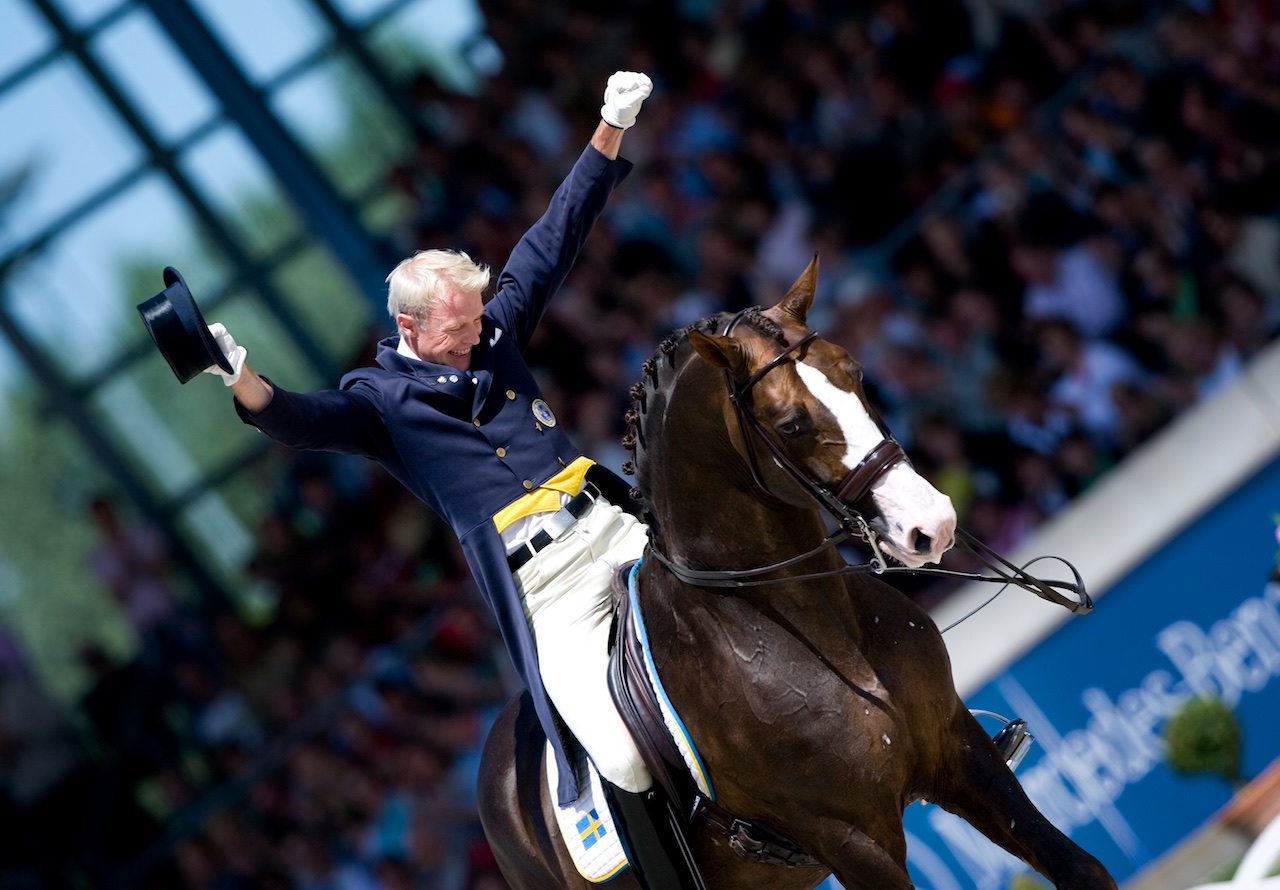 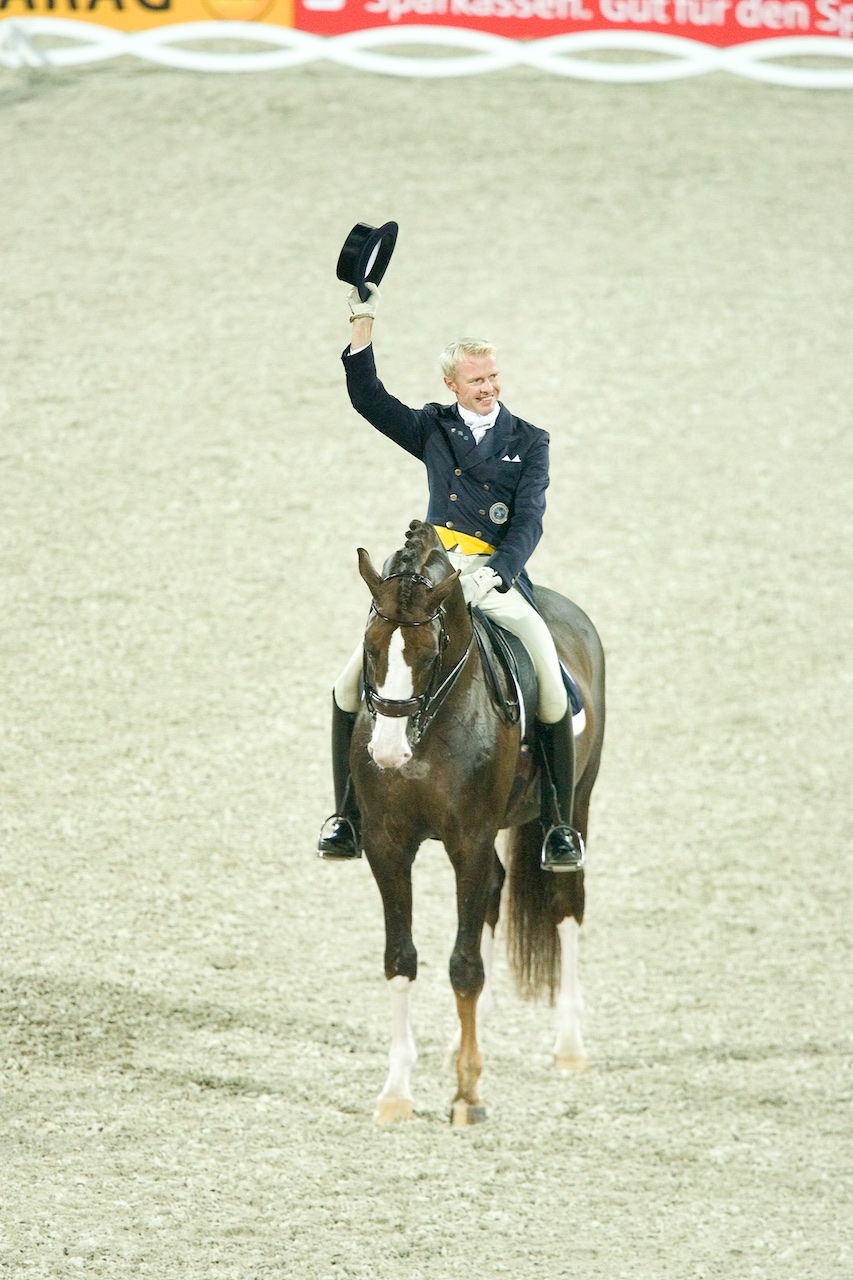 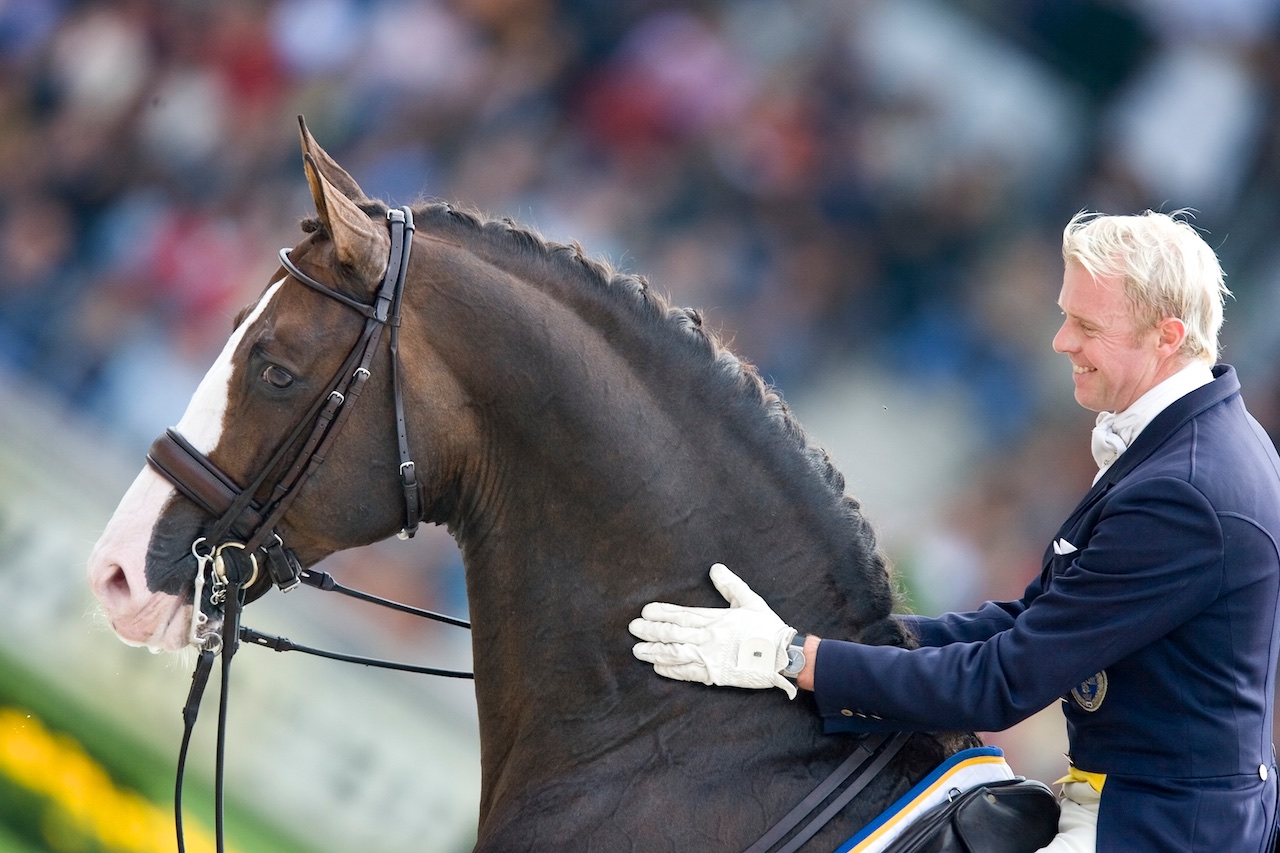 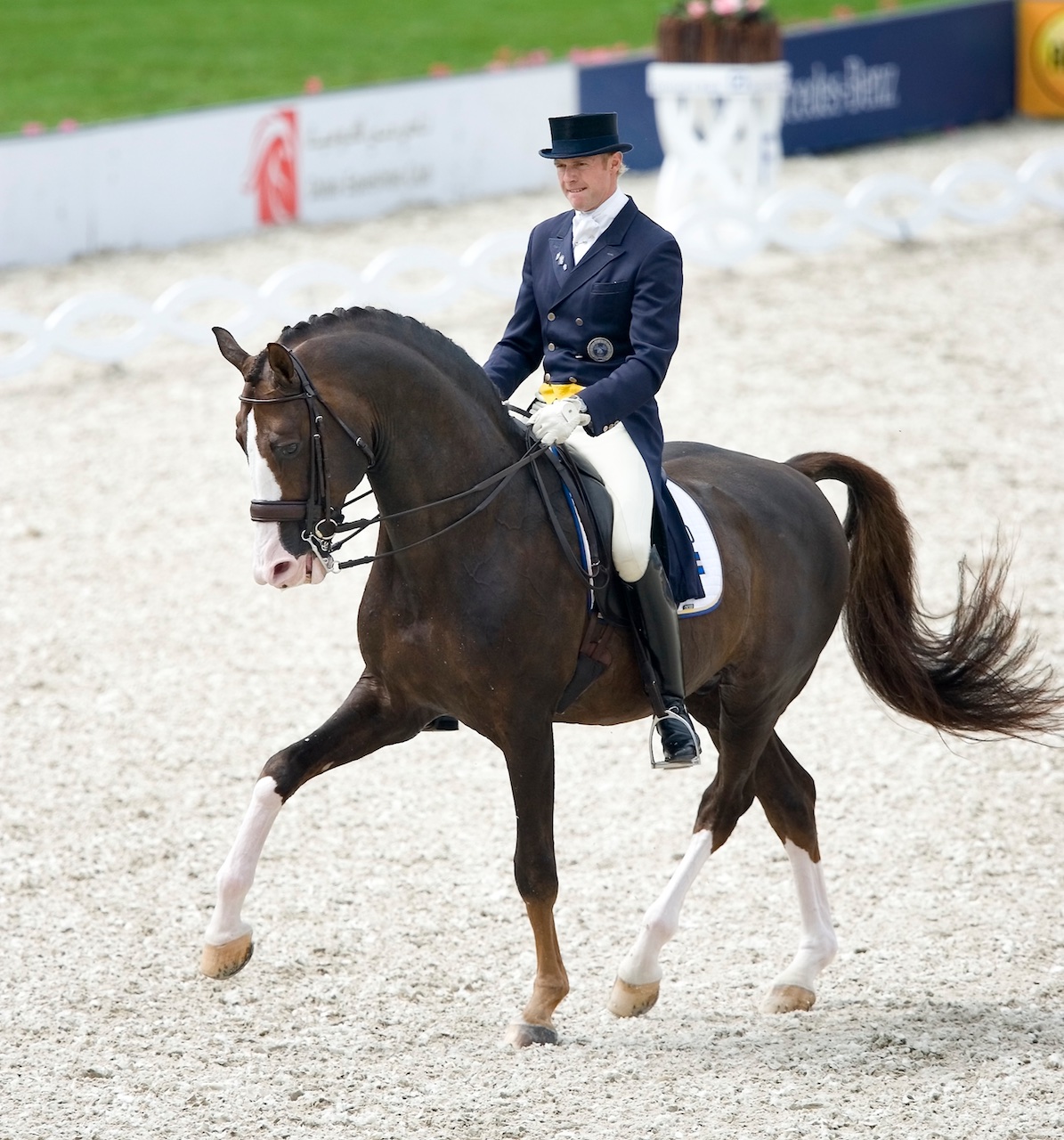 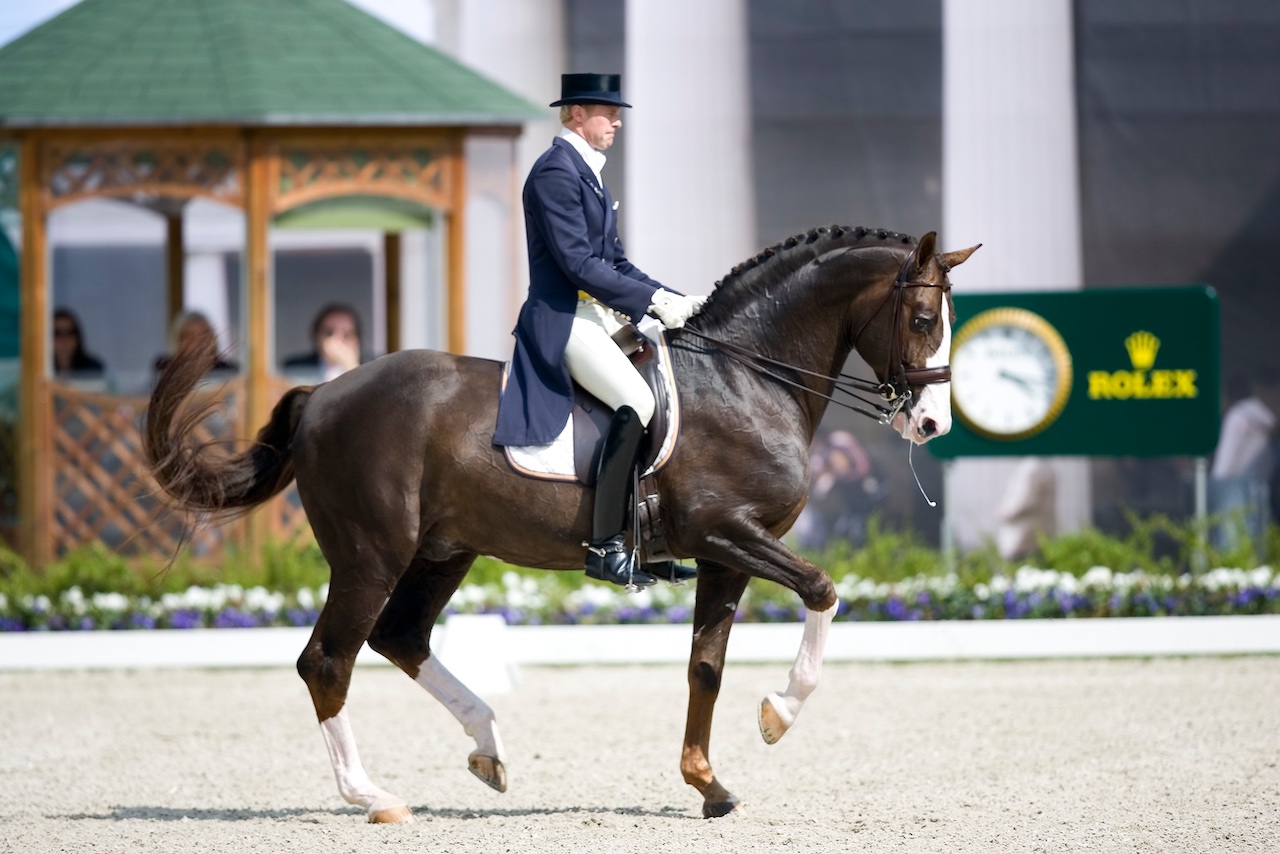 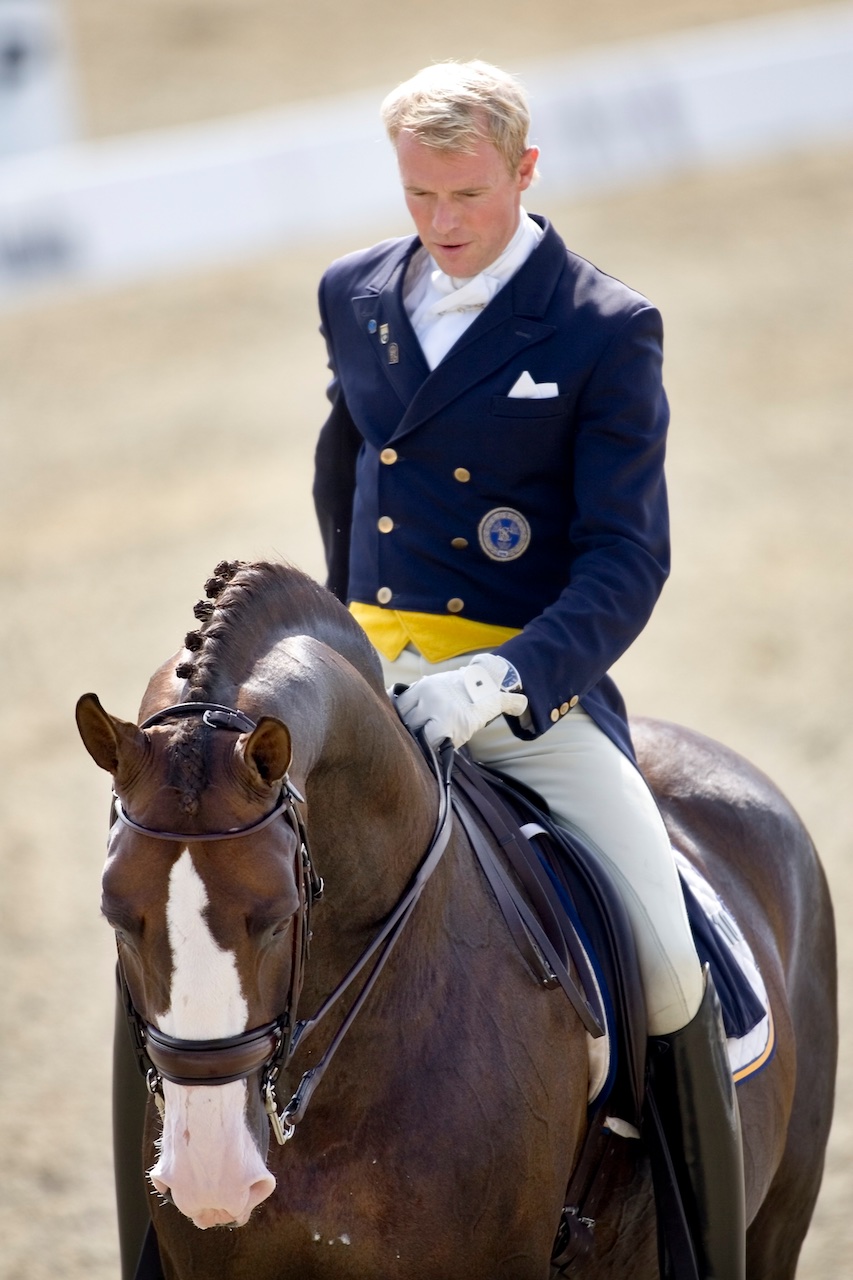 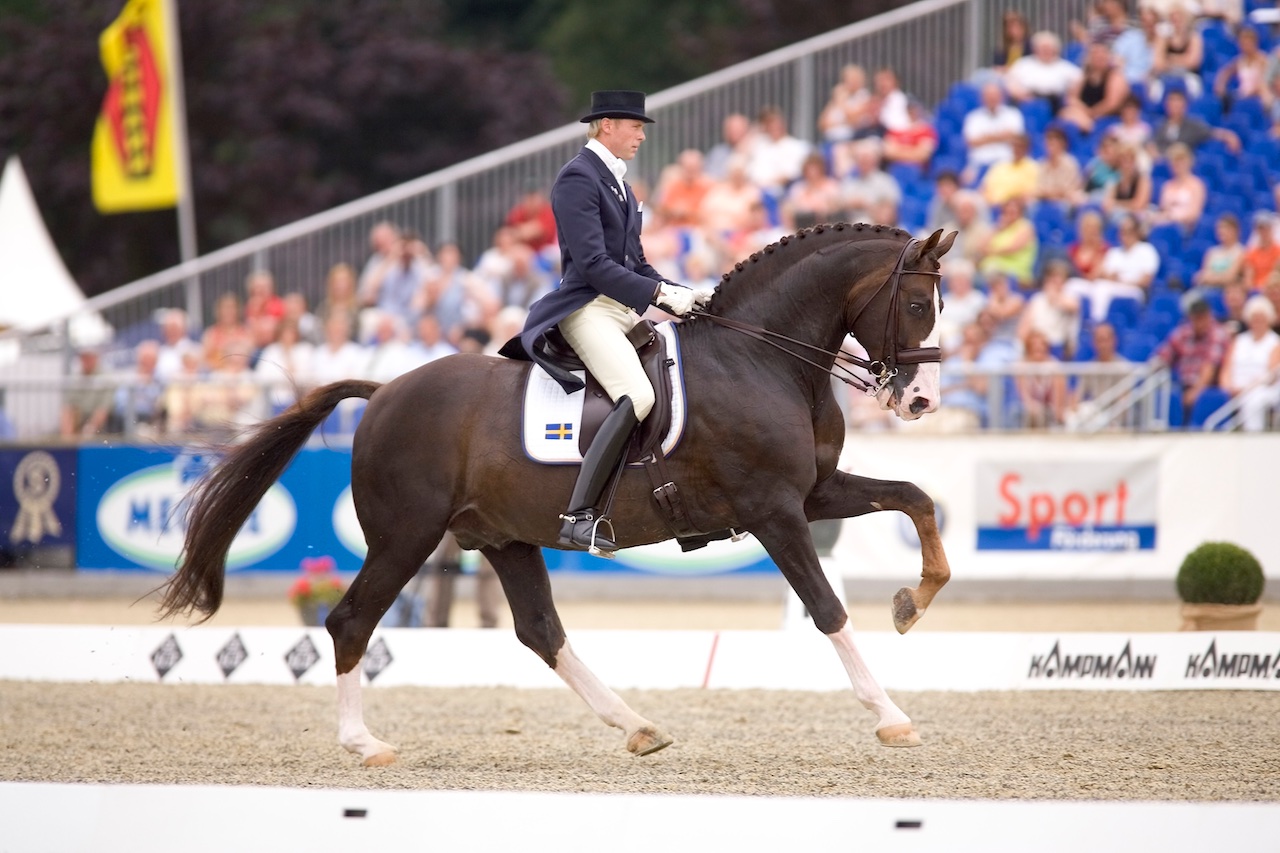 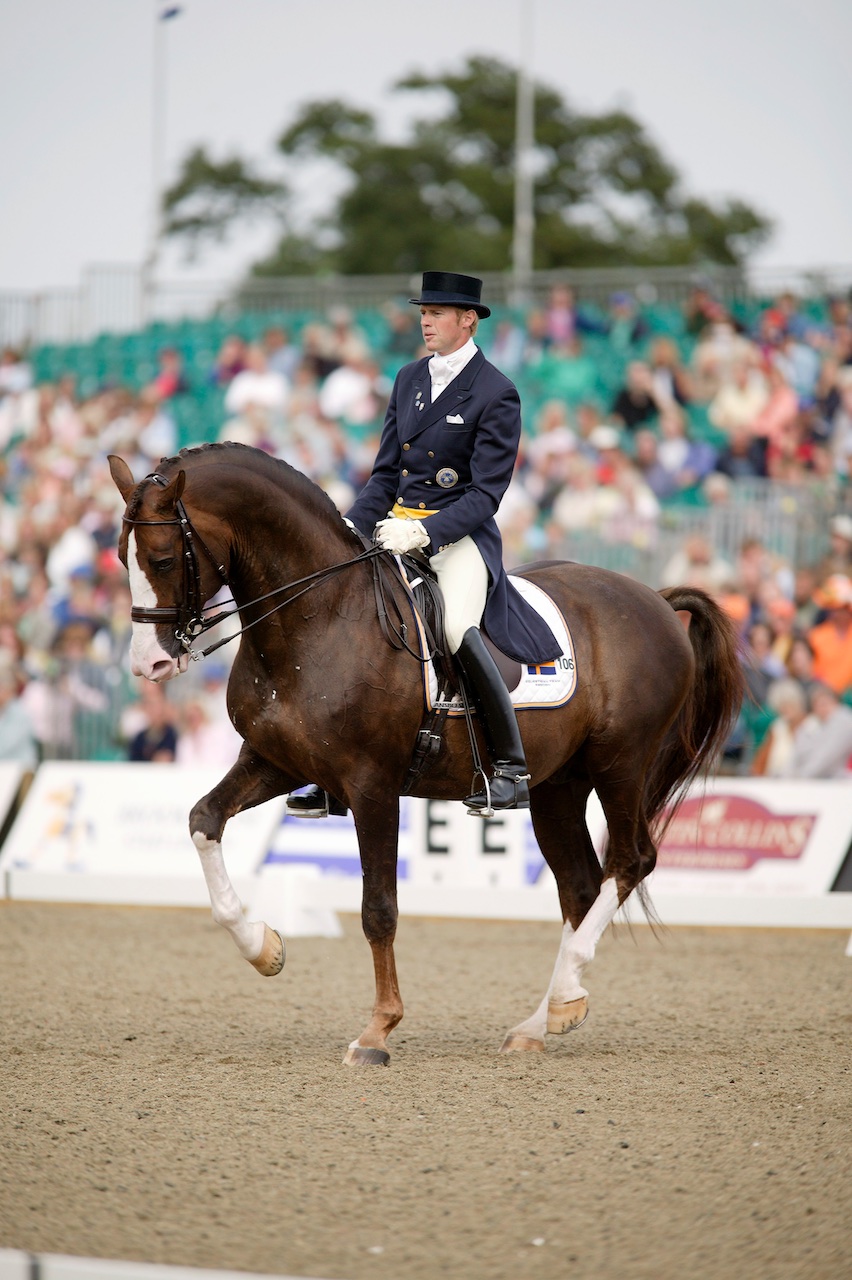 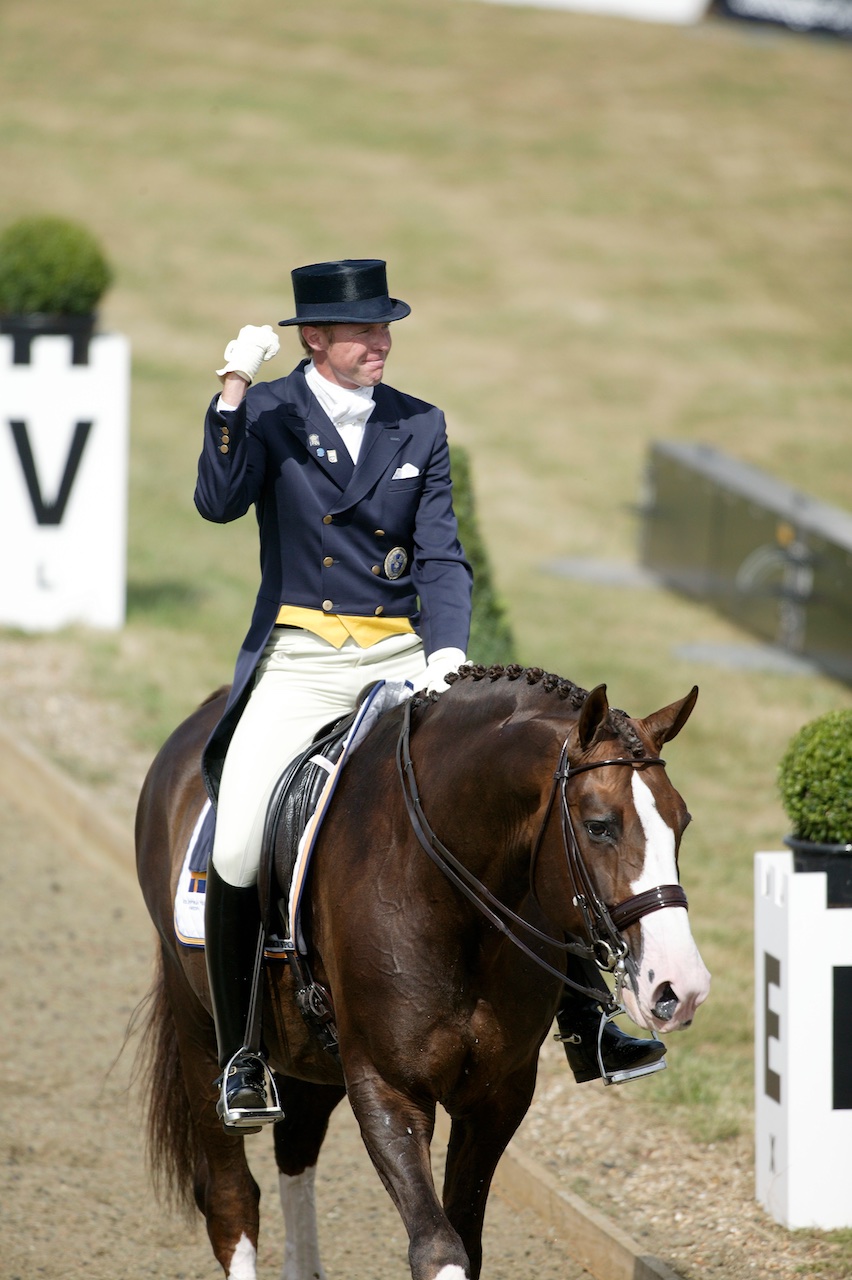 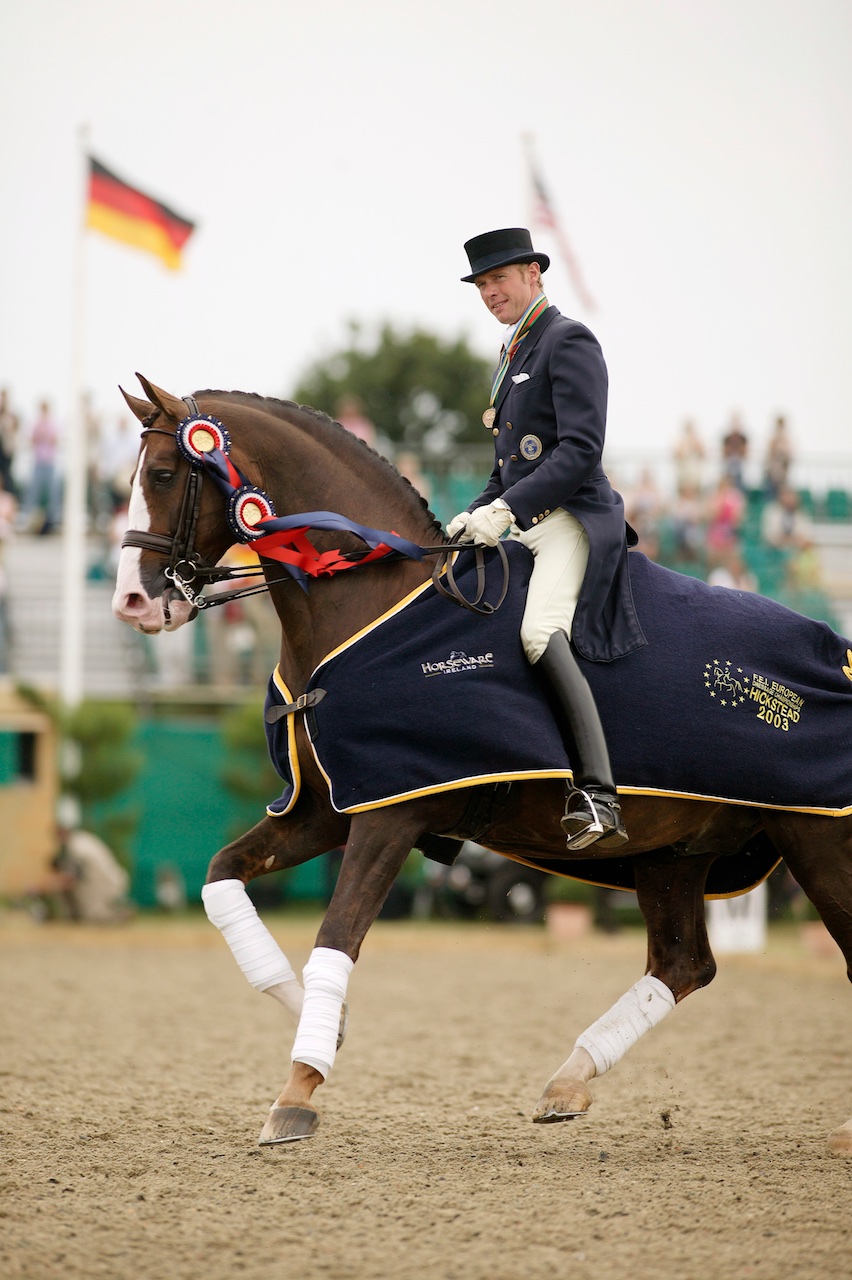 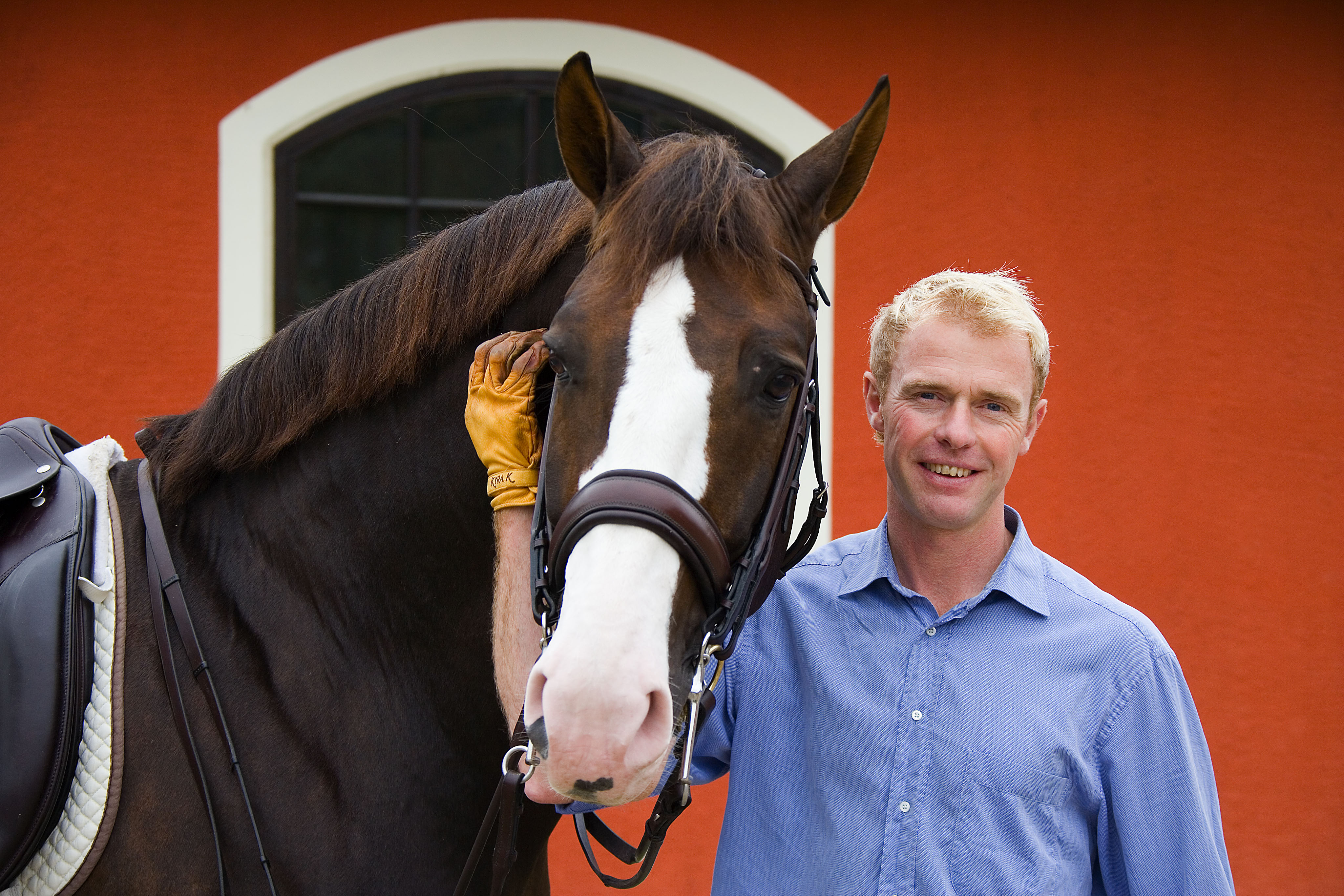