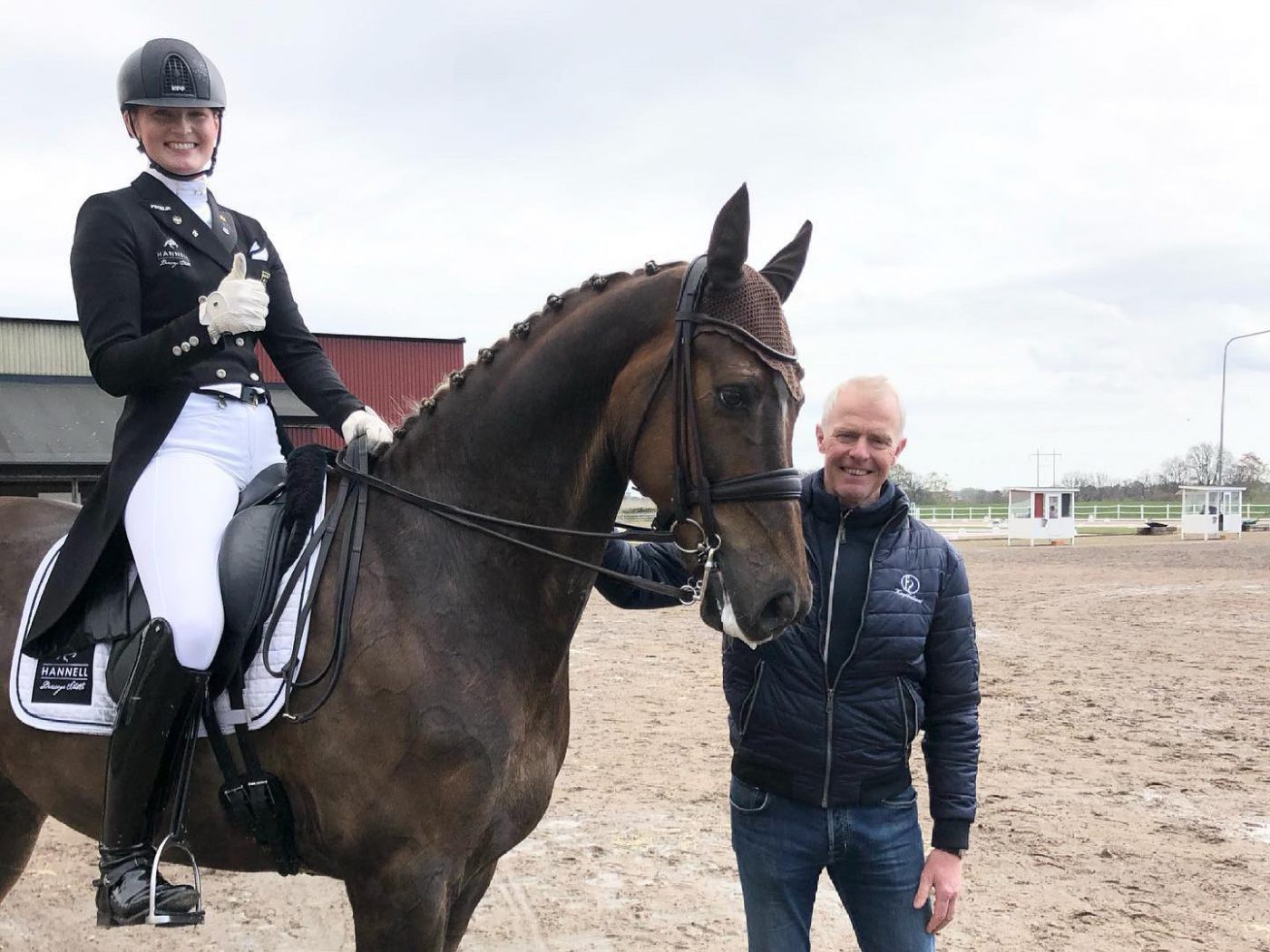 Tullstorp student Marina Mattsson from Hannell Dressage made her competition debut 2021 this weekend in Laholm.

Marina commenced the season with a victory in the 3* FEI Prix S:t Georges with the 8-year old Buster by
Belissimo M x Sir Donnerhall. It was the S:t Georges debut for Buster and they received the fine score of
72,157% with one judge rewarding the combination with not less than 74,853%.

On Sunday, Marina competed the 9-year old Helix by Apache x Jazz.
The combination made their debut in the 3* FEI Intermediaire I scoring 68,431%. 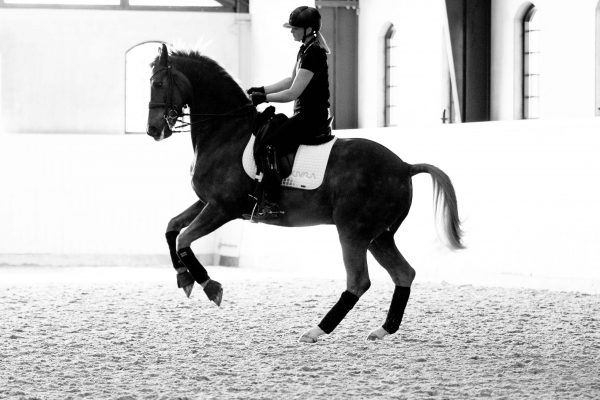 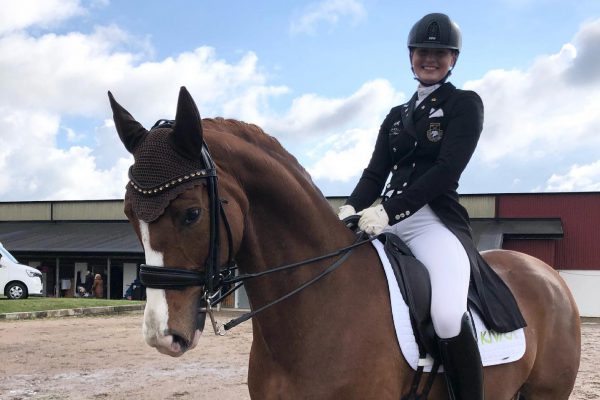 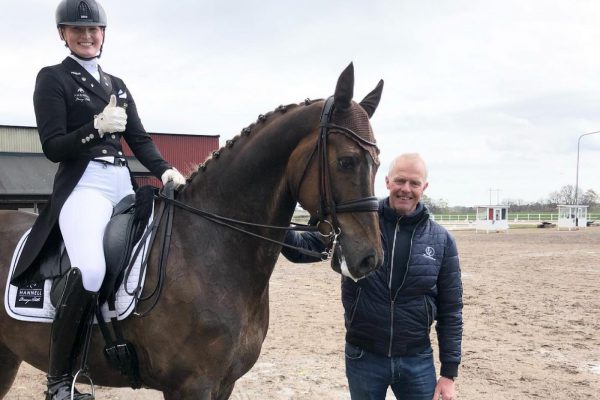