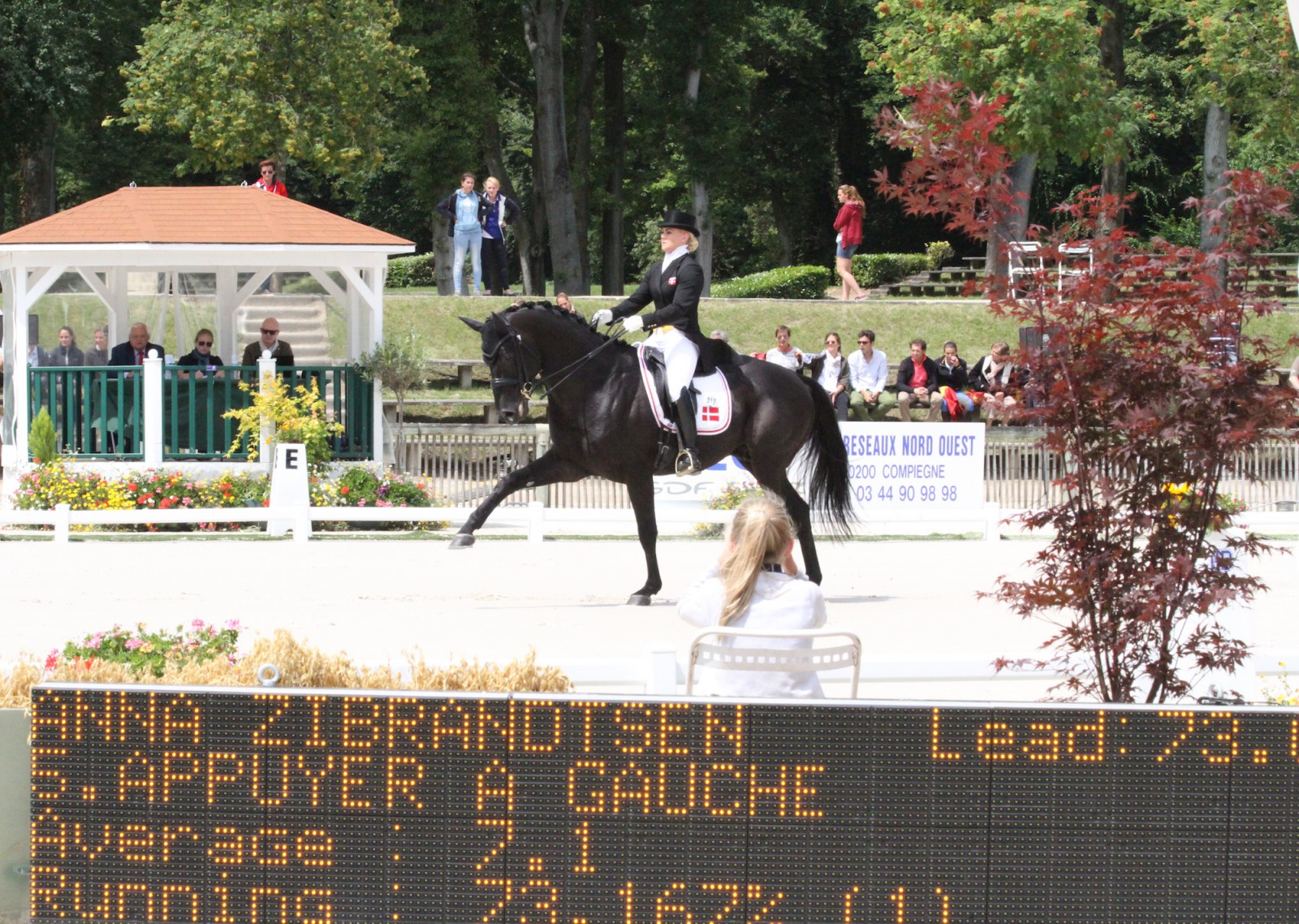 Last week our Danish Tullstorp student Anna Zibrandtsen made her debut in Grand Prix with the approved stallion Detroit by Dimaggio – Lord Liberty G at the Danish Derby. They did a good test and finished with a 3rd placement on 70,5%.

Anna also competed her champion Arlando by Pandox – Mytens xx and they were 4th with 70,467%. Anna & Arlando won a silver medal at the European Championship with the team in Gothenburg in 2017 and individually they were placed 6th in the finals. After an injury they are now back in the arena. 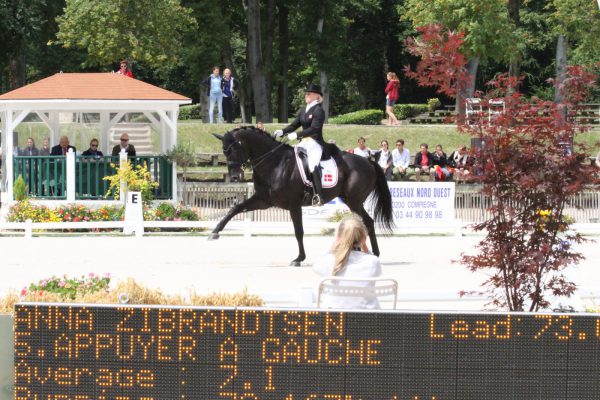 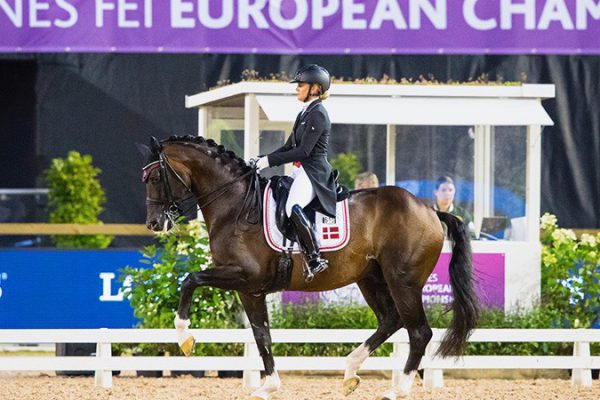