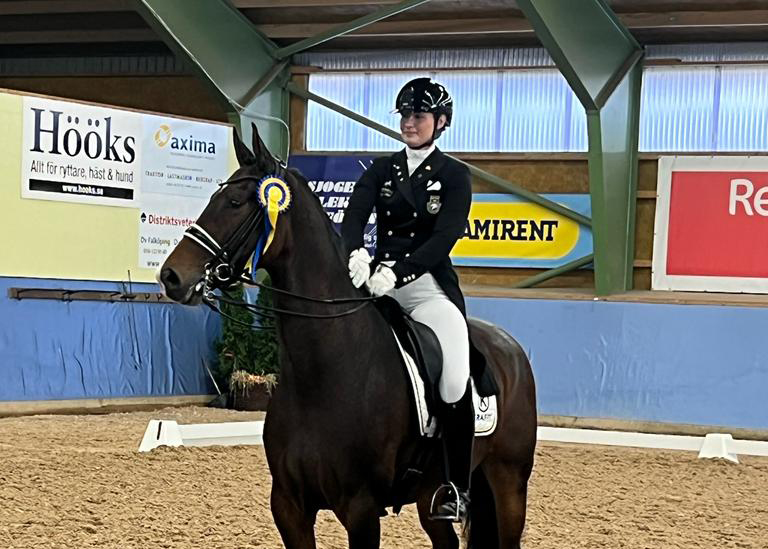 A double victory for the Tullstorp student Marina Mattsson from Hannell Dressage at Grevagården.

Later the same day, Marina competed Julius (Expression x Cabochon) in FEI Prix S:t Georges and they won with 68,726%. It was the second competition for this combination and their first Prix S:t Georges together. 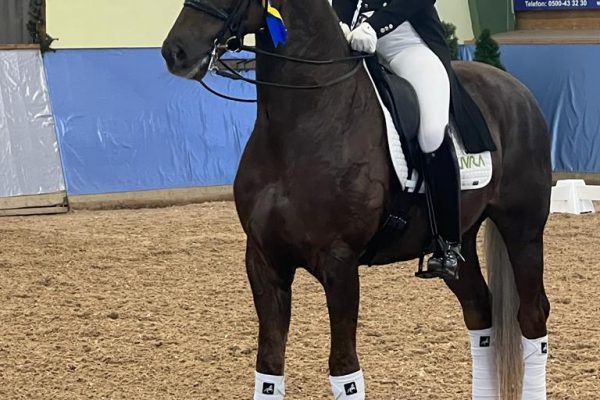 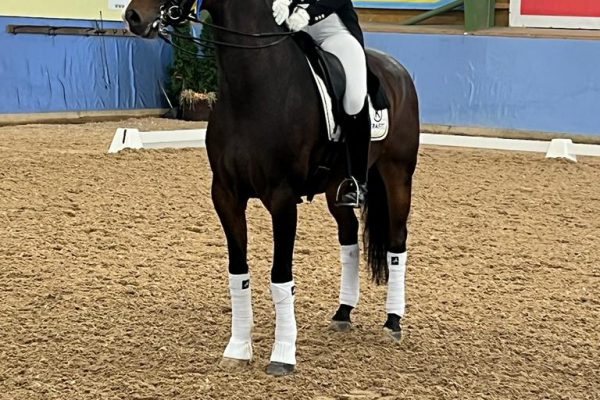