By Catharina Brink 7 October, 2022 No Comments 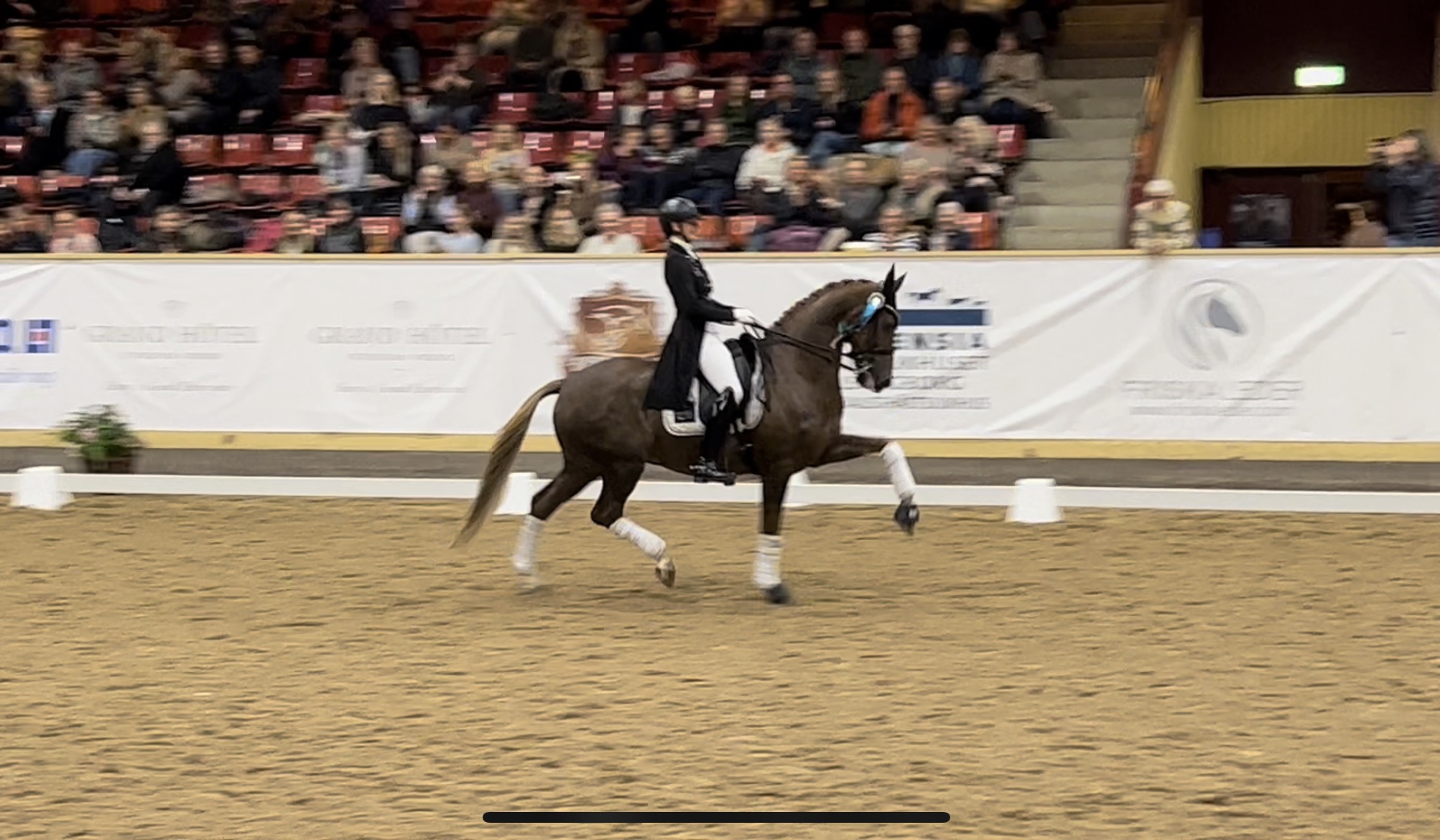 The combination competed in the Grand Hotel Stockholm GP Kür at Flyinge that was held during SWB Equestrian Week Dressage.

Marina & Helix received the promising score of 74,150% for their performance, close after the winning combination Johanna Dueboje & Mazy av Klövenhöj with 74,275%.

“This is a combination for the future of the sport!”, Jan Brink comments. 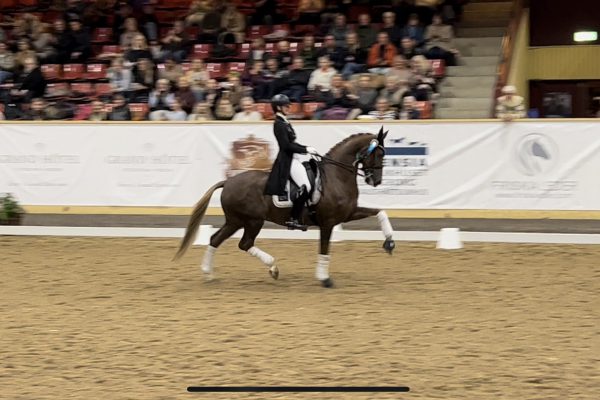