By Catharina Brink 6 October, 2022 No Comments 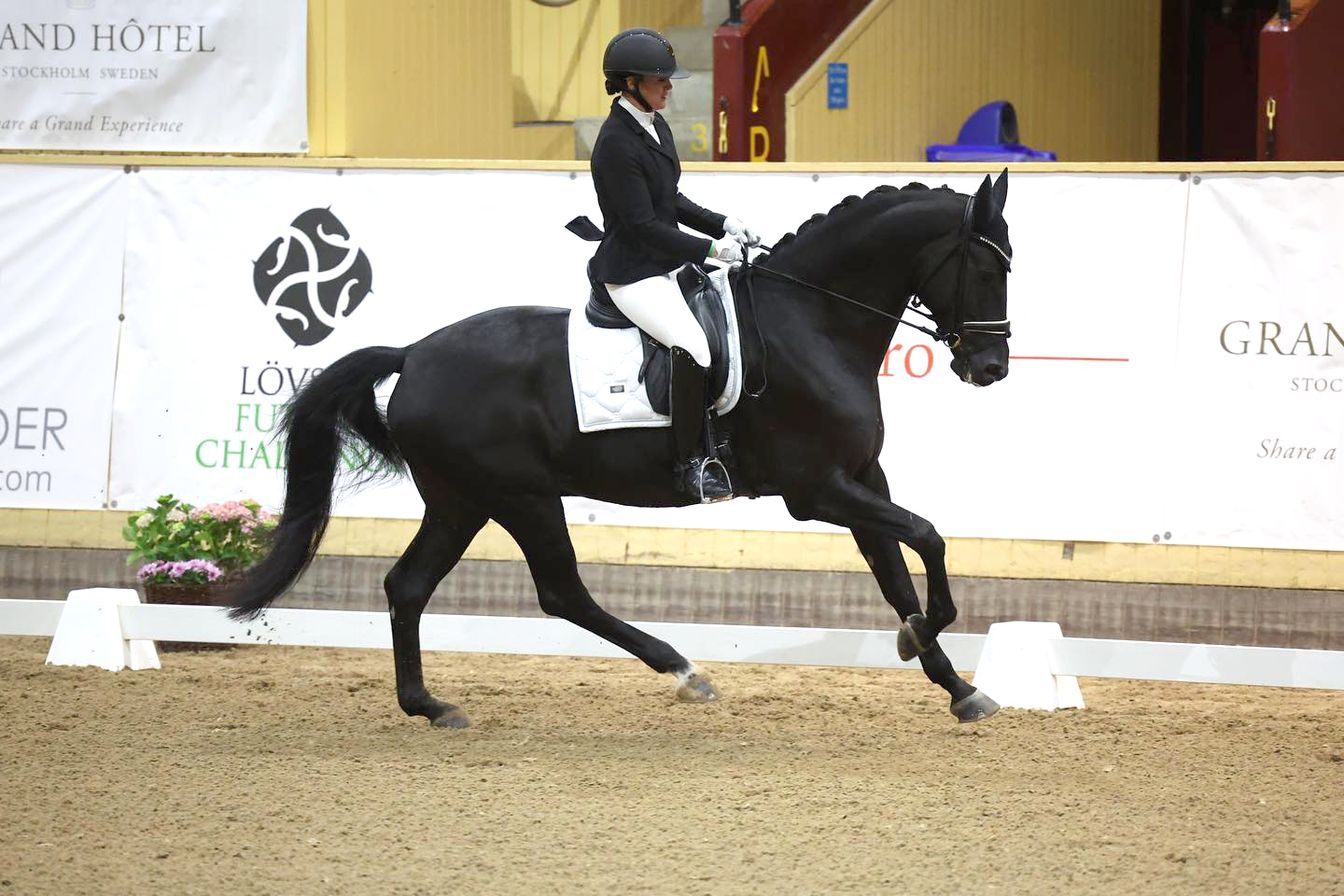 Last week at SWB Equestrian Week at Flyinge two riders from Tullstorp were in the finals at Breeders Trophy.

American student Rebecca Cohen competed the SWB 6-year old Prince of Hope (Total Hope x Bellagio). It was the first young horse championship for Rebecca and they have only been a combination for a few months. In the quelification they were placed 11th with 75,5% and when straight to the finals were they kept their placement.

The Tullstorp rider Jessie Johansson competed her own breed, the 5-year old mare Flow (Mr Vain GJ x Figaro R). The combination was placed 4th in the qualifying competition with 85,8% and 5th in the finals with 83,4%. 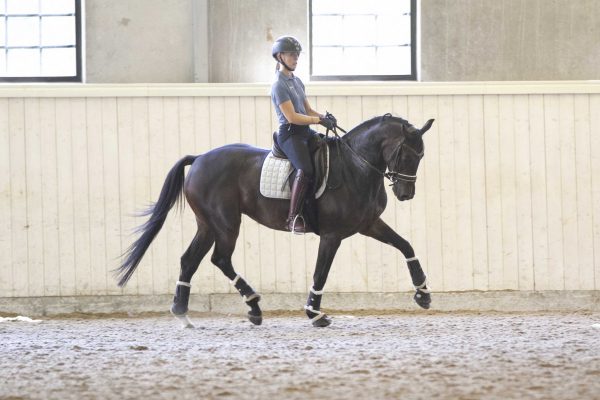 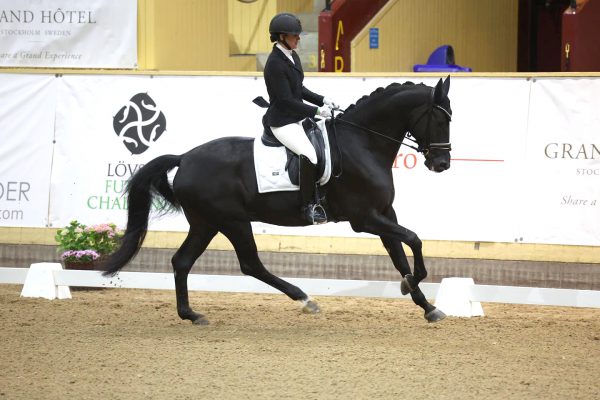