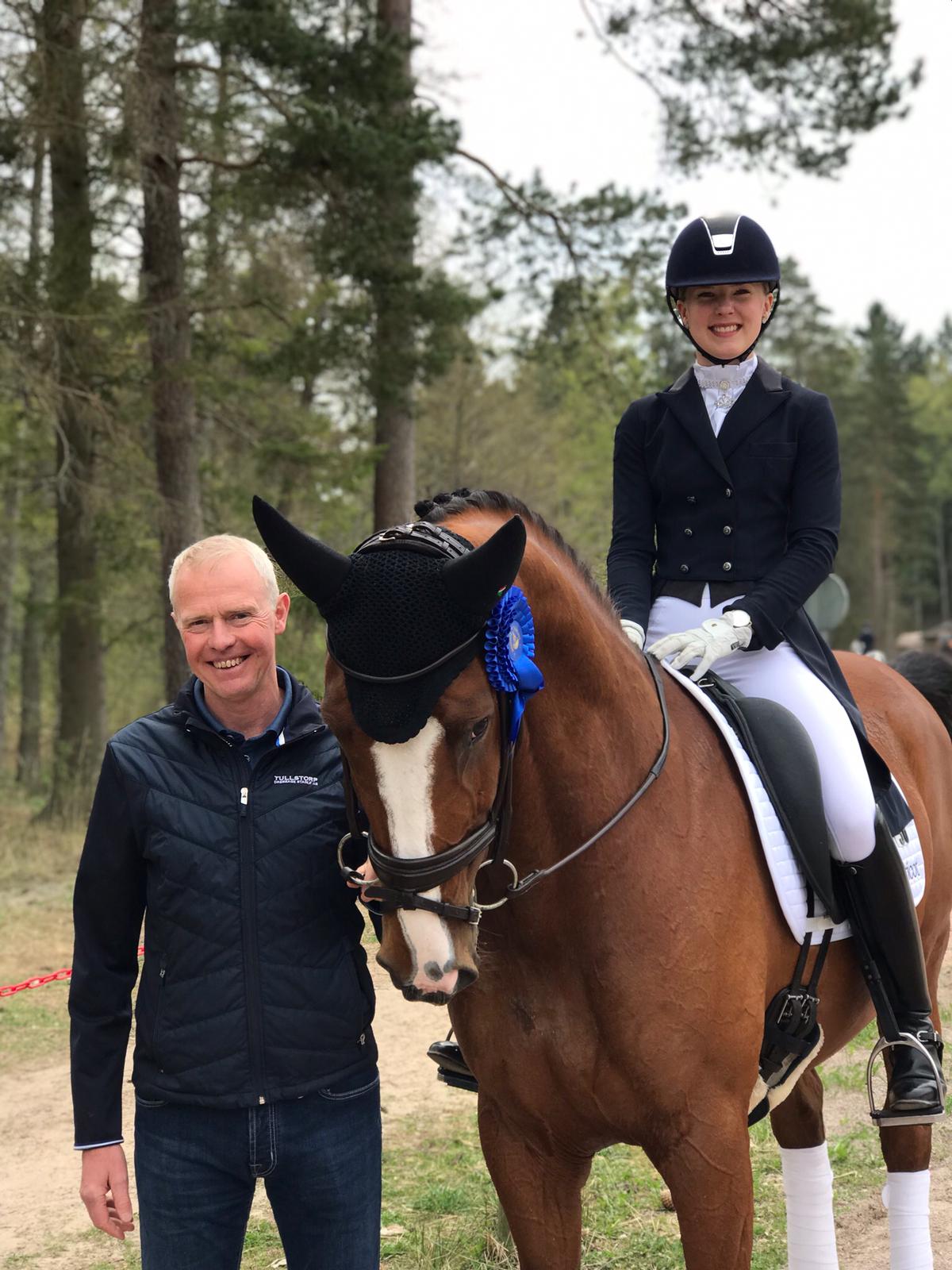 Ida-Linn competed the horse Empire by Wynton – Wellington in the Lövsta Future Challenge Cup for Young Horses and they were placed 2nd with 67,990%.

Later the same day Ida-Linn competed in the FEI Grand Prix with the horse Dan Brown by Dancier – Hohenstein and they were also placed 2nd with 72,609%.

Empire is owned by Tullstorp Dressage Stable and Dan Brown is owned by Skillinge Dressage. 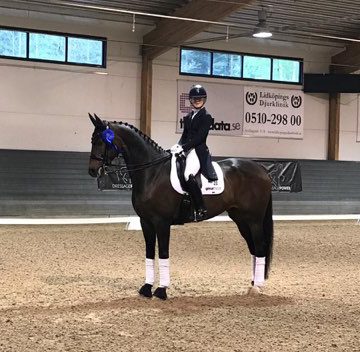