By Catharina Brink 29 September, 2020 No Comments 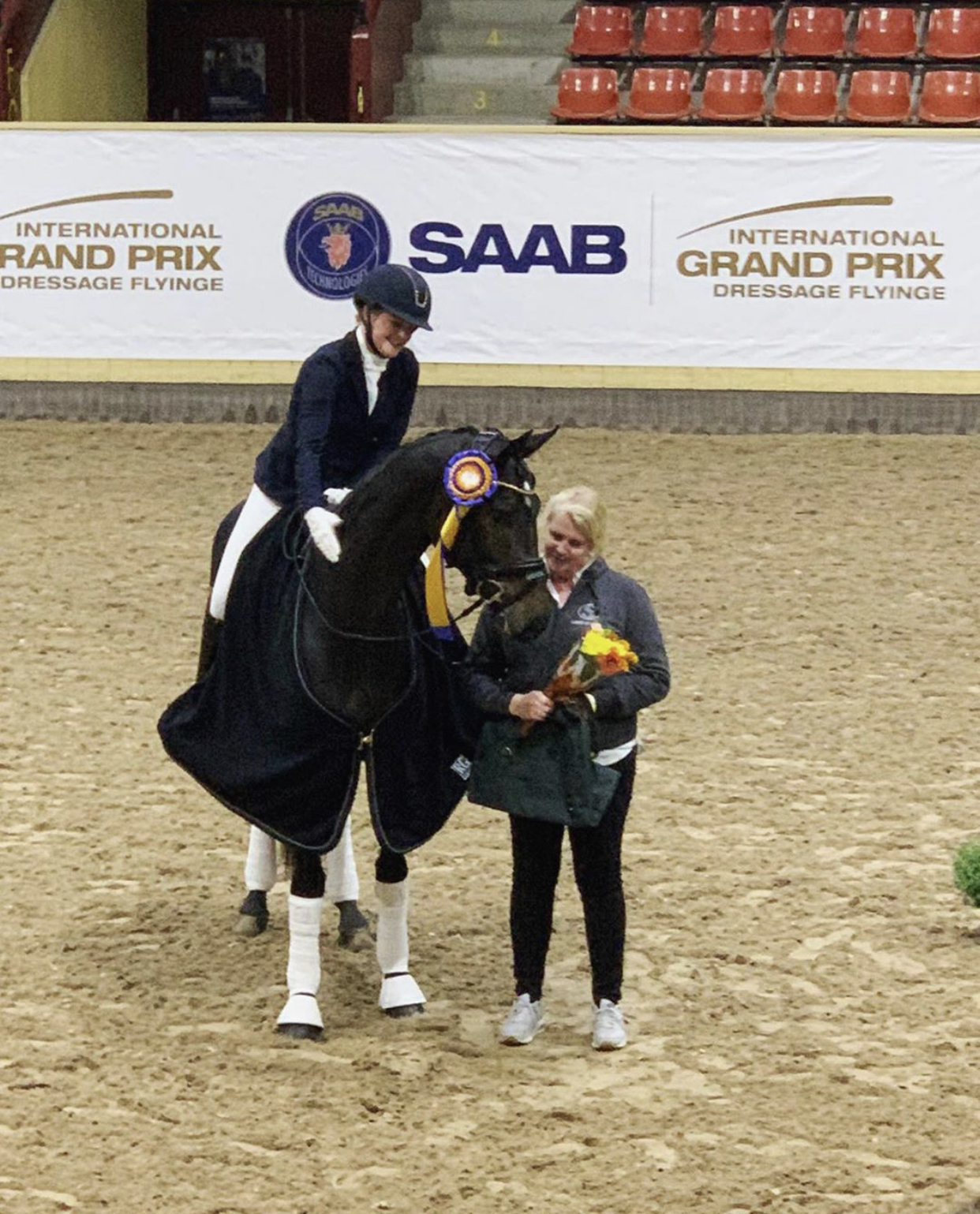 Last weekend the great national championship for young horse was held at Flyinge.

Among the huge starting field with more than 80 4-year olds, the Tullstorp student Emma Jönsson from
Särö Stable was placed 2nd in the first round with her own breed Flow by Fürsten-Look – Friendship
when she was rewarded with 88,2% by the judges last Thursday.

The Tullstorp rider Ida-Linn Lundholm competed the Tullstorp owned
Prince of Hope by Total Hope – Bellagio with 84,2% and placed 3rd. 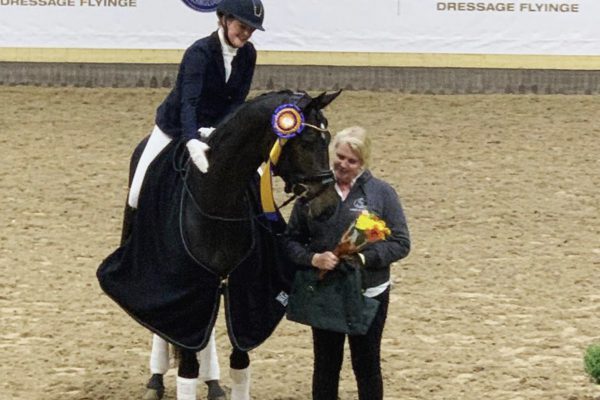