By Catharina Brink 7 September, 2020 No Comments 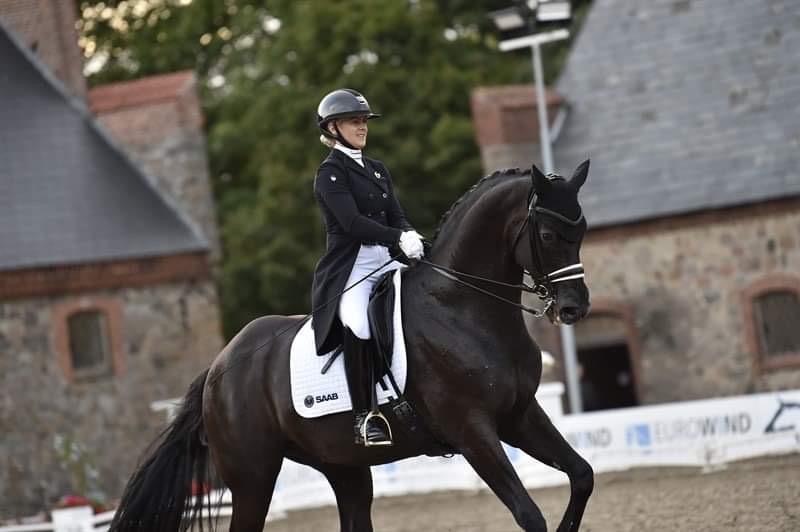 They competed at the Danish Championship for Seniors at Equitor Ålborg despite the fact that Detroit only just made his debut in Grand Prix last week.

The combination did well and advanced to a 7th place in the Kür finals on Sunday with 73,1%.

“An impressing performance at their second Grand Prix, it looks promising for the future!”, trainer Jan Brink comments. 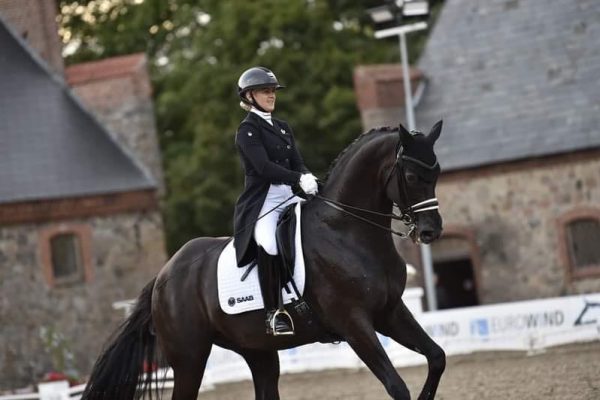 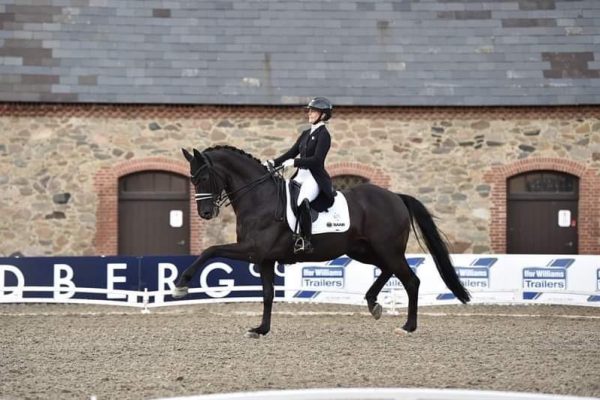