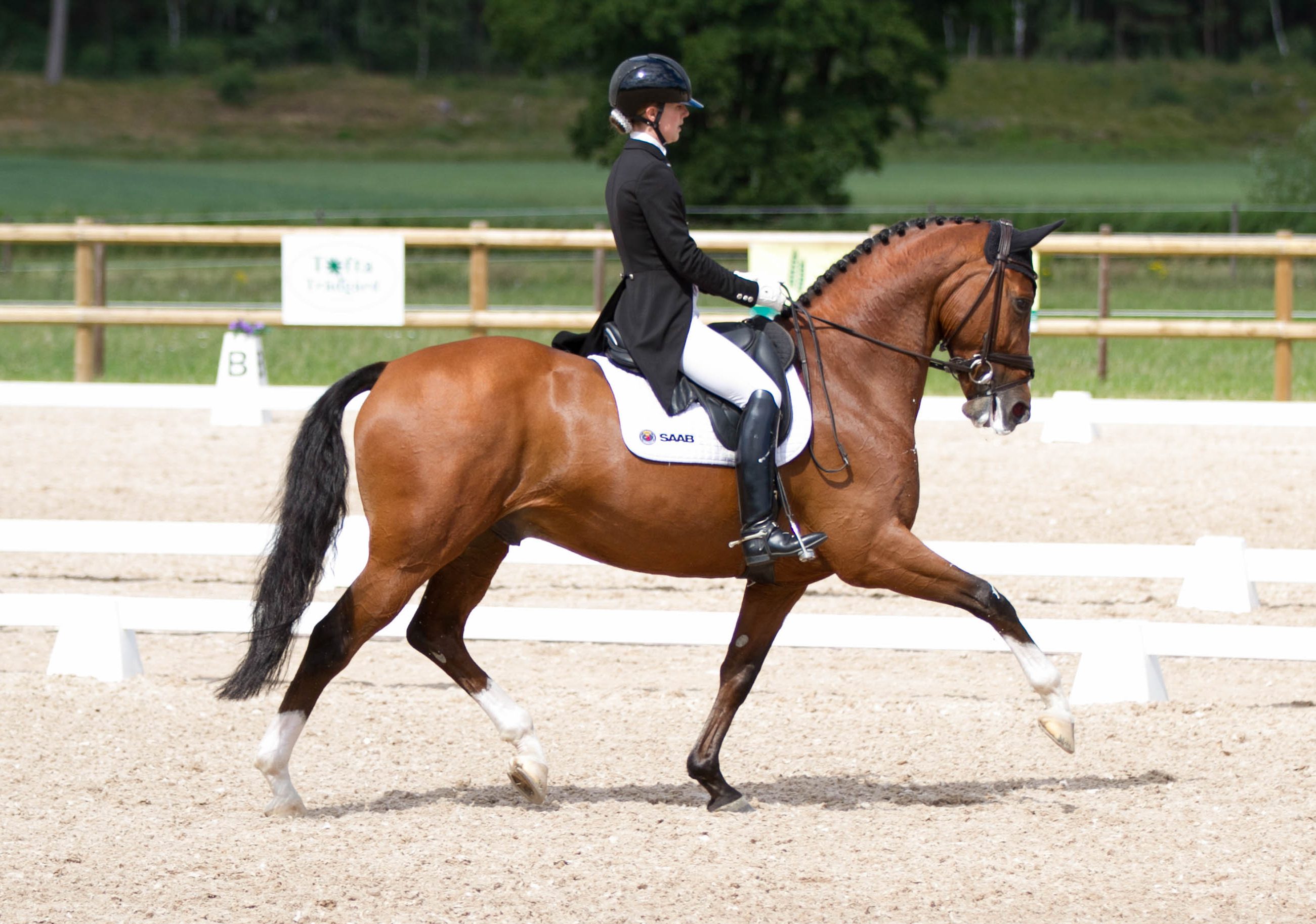 It was time for the next to last qualification in the great Lövsta Future Challenge Cup competition. The final for both young horses and young riders well be held at Friends Arena during Sweden International Horse Show.

The combination is now 2nd in the total ranking prior to the final, where only the four best combinations in each group will be competing.